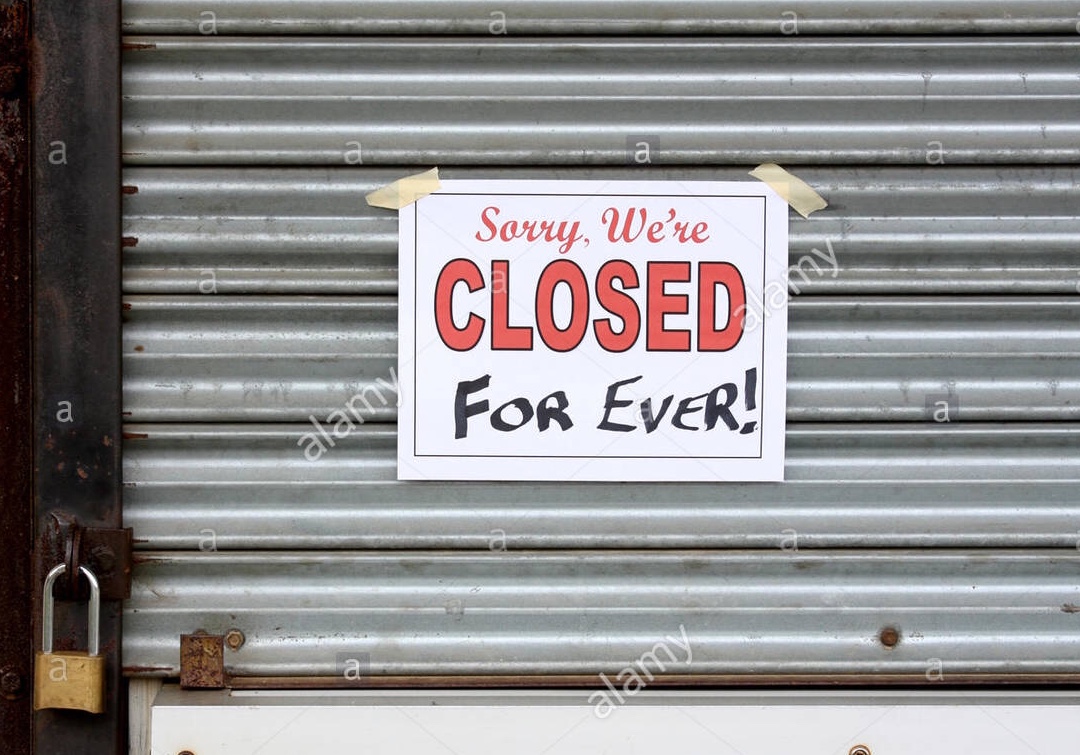 ONE20 Shuts Down ELD And Other Operations

The company that just sent three truck drivers to the Super Bowl in February is now closing up shop. Less than one week after announcing it was selling many of its business entities to TruckThat, One20 has said it will cease supporting its electronic logging device and other apps as of June 18, 2018.

Calling the closing “End of Duty” on the ONE20 homepage, the company says “We launched ONE20 Inc. in 2015 as a way for drivers to get access to the tools they need to do what they do, without spending an arm and leg. We gave it our best shot. On June 18, 2018 ONE20 Inc. will be ceasing operations. We wish it wasn’t true but sometimes you win and sometimes you take one on the nose. This time it’s our turn.”

Its ONE20 apps (One20 Maps, My One20 and One20 F-ELD) will no longer work as of that time. “We won’t be doing any updates or offering any support,” the posting said.

“TruckThat has spent the last two years building one of the largest-ever driver communities – the members are invaluable,” said Schenk, in a statement. “From the very beginning, the goal has been to give America’s truckers a voice. It’s easy to ignore one, but you cannot ignore the entire group. Drivers want respect, fair business dealings and cost savings while on the road. TruckThat Holdings will now be able to offer these exclusive benefits and savings that are long overdue to drivers.”

TruckThat Holdings says that a small group of strategic and influential market participants, to be named at a later date, have made investments in the new group and have future plans for more consolidation.

“This consolidation of companies will set up TruckThat Holdings for more sustainable growth, create a unified member experience, increase operational efficiencies and offer more benefits and services under one organization than any other well-established trucking community,” Schenk said. “For the past several years, these companies have been leading the way toward a more fair, economical and driver-focused trucking industry. Today, the power of each company is further enhanced as TruckThat Holdings becomes a single, powerful voice for the American trucker.”

Schenk founded One20 as a social network for truck drivers and quickly grew into an operation with more than 100,000 users in its first year. From there, the ONE20 brand grew its mission of making life on the road easier for drivers.

ONE20 began by offering discounts through its apps. Membership in the One20 community was free and came with a number of perks. These included a free mobile app, My One20, that provided truck-specific navigation as well as special deals for truckers.

Last year the company launched its F-ELD. Offered for just $169 with no monthly fee, the system was touted as an inexpensive way for drivers to meet the ELD mandate.

Just this year, at the Mid-America Trucking Show, One20 announced two new offerings, the One20 Fuel Program and a telemedicine solution.

The fuel program was offering fuel discounts up to 55 cents per gallon at some locations. With no fees and no volume discounts, the card was one of the first major benefits usually associated with larger fleets being offered to owner-operators.

TruckThat Holdings will continue to operate five One20 businesses:

Tire Member (part of Online Tire MN) – Focused on passenger and light trucks, this benefit allows drivers (and general consumers) to save money on tires for everyday vehicles.

One20 BNK – An alternative to traditional factoring, One20 BNK pays drivers as loads are hauled, providing 20% payment up front and payment every 100 miles thereafter. With no enrollment or cancellation fees, the card works like a bank debit card and allows drivers to use it wherever Mastercard is accepted.

One20 Strong – With a focus on health and wellness, the program brings customized fitness plans to drivers, along with on the road recipes and other healthy living tips.

One20 Trucking – Currently a singular fleet, One20 Trucking hauls oversized freight, does product BETA testing and is a marketing ambassador for numerous trucking organizations.

Previous articleYoga For Truckers? Improve Your Health And Enjoy Life On The Road
Next articleYear-To-Date Truck Tonnage Increased 8% Over Same Period In 2017