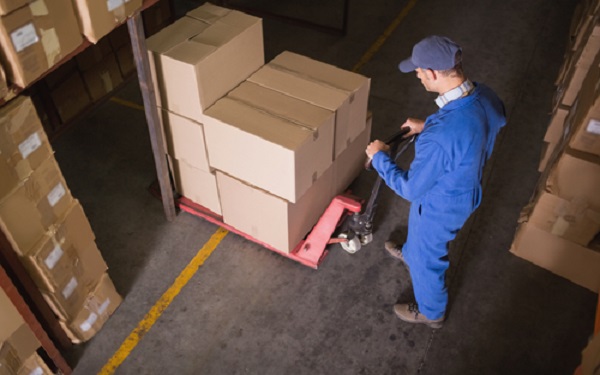 If your company ships by truck, you’ve probably heard the abbreviation LTL used as a shipping option. But is it the right option for you? LTL means “less than truckload shipping” and it’s a method of transporting freight in smaller quantities instead of using an entire truck to haul a partial load.

LTL is often a good fit for small companies, which often need to move irregular or unpredictable quantities. It also works well for those whose customers rely on order fulfillment from warehouses in other locales. In these cases, LTL means significant savings, because loads from several orders can be combined and shipped together, which results in the cost of the transport being shared among the shippers. If a single truck were hired by each company, then each would bear the full cost despite the unused space. It’s like a rideshare program for freight. According to the DG&A report on the North American Freight Industry for 2018, demand for LTL carriers is high, and the rates for these services are rising as the industry becomes more disciplined in its pricing.

LTL is also more efficient, using less fuel than sending out several trucks with only a partial load. It takes the principle of carpooling and applies it to the world of shipping goods. Your business benefits financially as well as ethically. Less Than Truckload shipping is a viable option for many companies, and if your business ships partial loads in separate trucks, you are leaving money on the table.

XYpper.com is the perfect application software for matching LTL loads with carrying capacity in close proximity and needing transportation in the same direction.