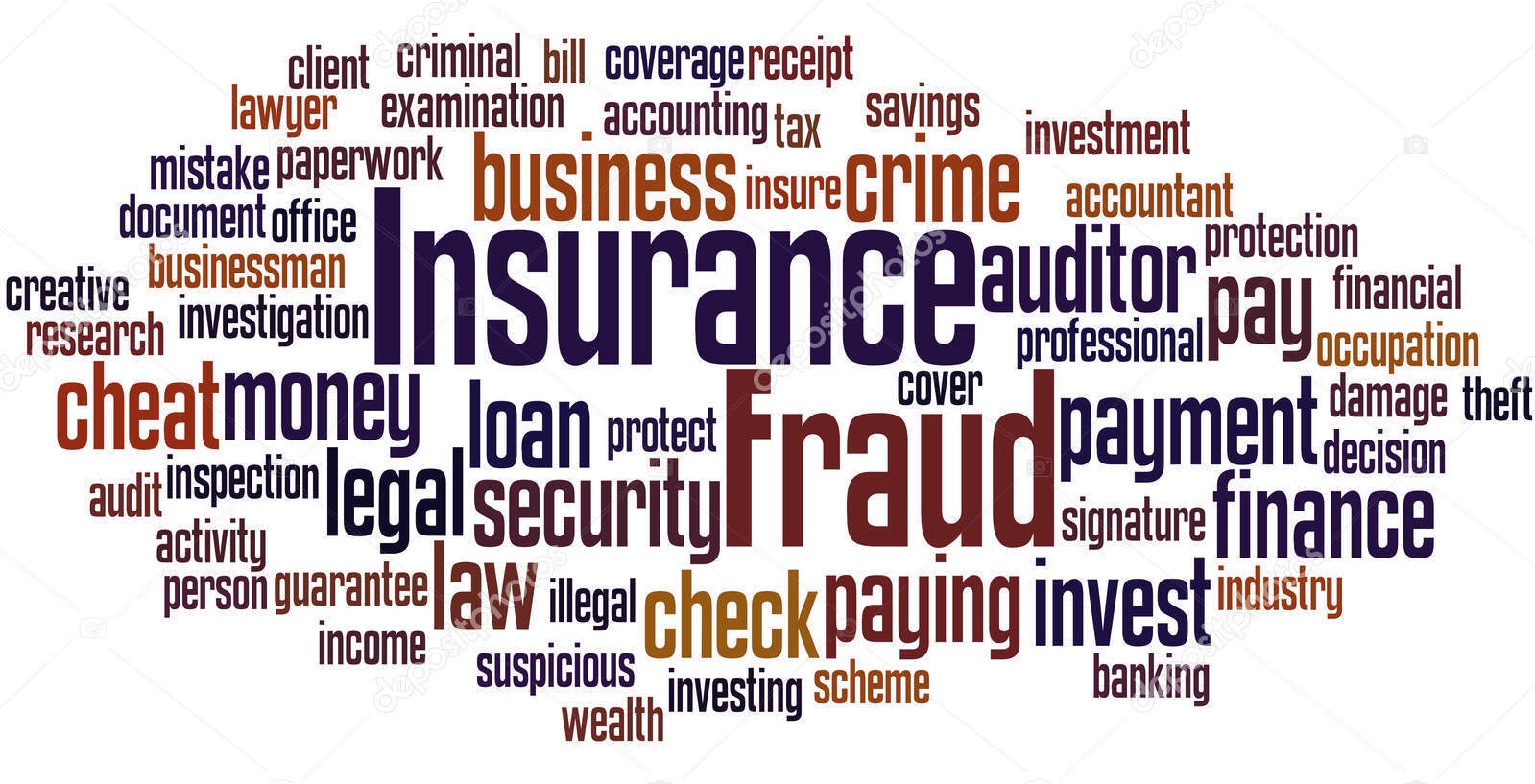 A Florida man was arrested for pocketing nearly $60,000 in bogus insurance premiums, according to a news release from the Florida Department of Financial Services.

Authorities arrested Kenny Niebla of Miami. Niebla is identified as the owner and operator of Andoba Trucking Co. and Sea Trucking in Hialeah, who allegedly sold fraudulent insurance coverage with certificates of insurance totalling nearly $60,000 to three local commercial truckers.

“Pocketing insurance premiums for your own financial gain is despicable. It puts the victim in the dangerous position of going without proper insurance coverage, and puts unsuspecting drivers in a financially risky position,” the state’s chief financial officer, Jimmy Patronis, said in a news release.

Niebla instead kept the funds for his own self gain, and as a result, the commercial vehicles were unknowingly being operated uninsured. The fraud scheme was discovered when one of the commercial trucks was involved in a crash causing over $78,000 in uninsured damage.

Niebla was arrested without incident on Nov. 30 and transported to the Turner Guilford Knight Correctional Center on several counts of grand theft, insurance funds diversion, uttering forged instruments, and organized scheme to defraud. If convicted on all counts, he faces up to 20 years in prison.