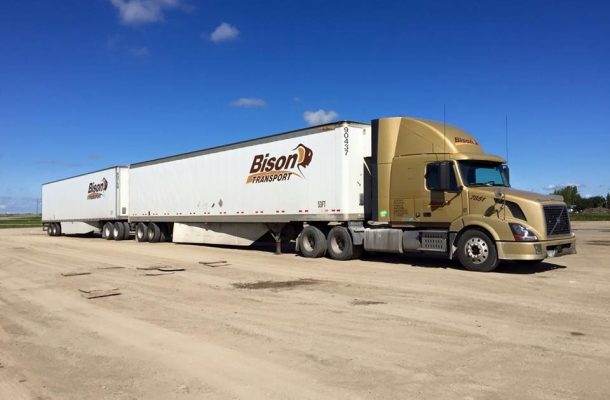 Family of Late Calgary Trucker Receive Donations from the Community

On the morning of December 3, 2018, Amandeep Sethi’s co-driver was backing up his truck to hook up the trailer, not knowing Sethi was behind the truck ultimately crushing him between the two machines.

Amandeep Sethi was 44-years old and worked as an owner-operator under contract at Bison Transport in Calgary. He leaves behind two young children and his wife without an income.

In the wake of this tragedy, a family friend of the Sethi’s started a GoFundMe page to pay for the funeral costs and the family’s living expenses until they can get back on their feet. Close to five days after Amandeep’s death, donations passed the $60,000 mark.

Amandeep’s wife, Suvidha, said she is deeply thankful for all of the donors; even someone who’s put forward just a dollar.