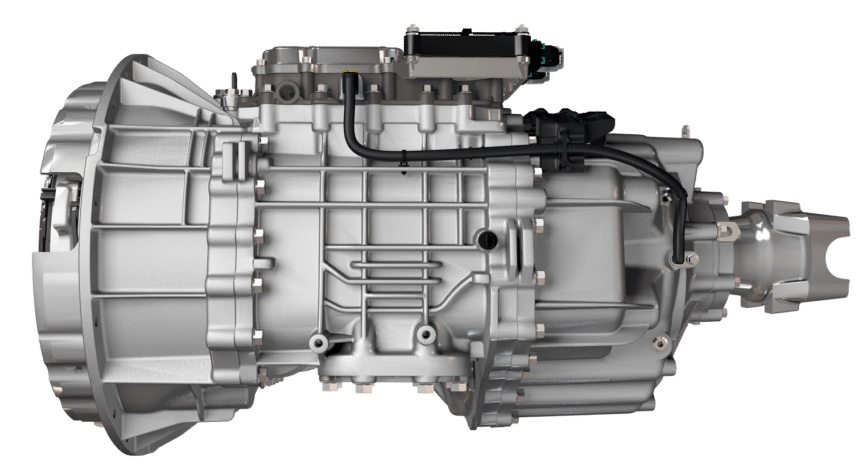 A Cummins and Eaton joint venture that was developed in 2017 is expected to be profitable by 2020, Cummins president and chief operating officer Richard Freeland said when releasing financial results for the second quarter of 2018.

Current losses for Eaton Cummins Automated Transmission Technologies are expected to be halved in 2019, with a break-even point to be reached the following year.

“The combined powertrain product is doing terrific as we introduced the new product, and more importantly, as we’ve done the integration work between the engine and the transmission,” he said.

The first product to emerge through the joint venture was the 12-speed automated Endurant transmission.

It isn’t the only partnership playing a role in future business plans, either.

Cummins, which recently acquired Efficient Drivetrains Inc. as part of its electrification strategy for commercial vehicles, is also forming a joint venture with Chinese JAC Motors following Navistar’s exit from that business.