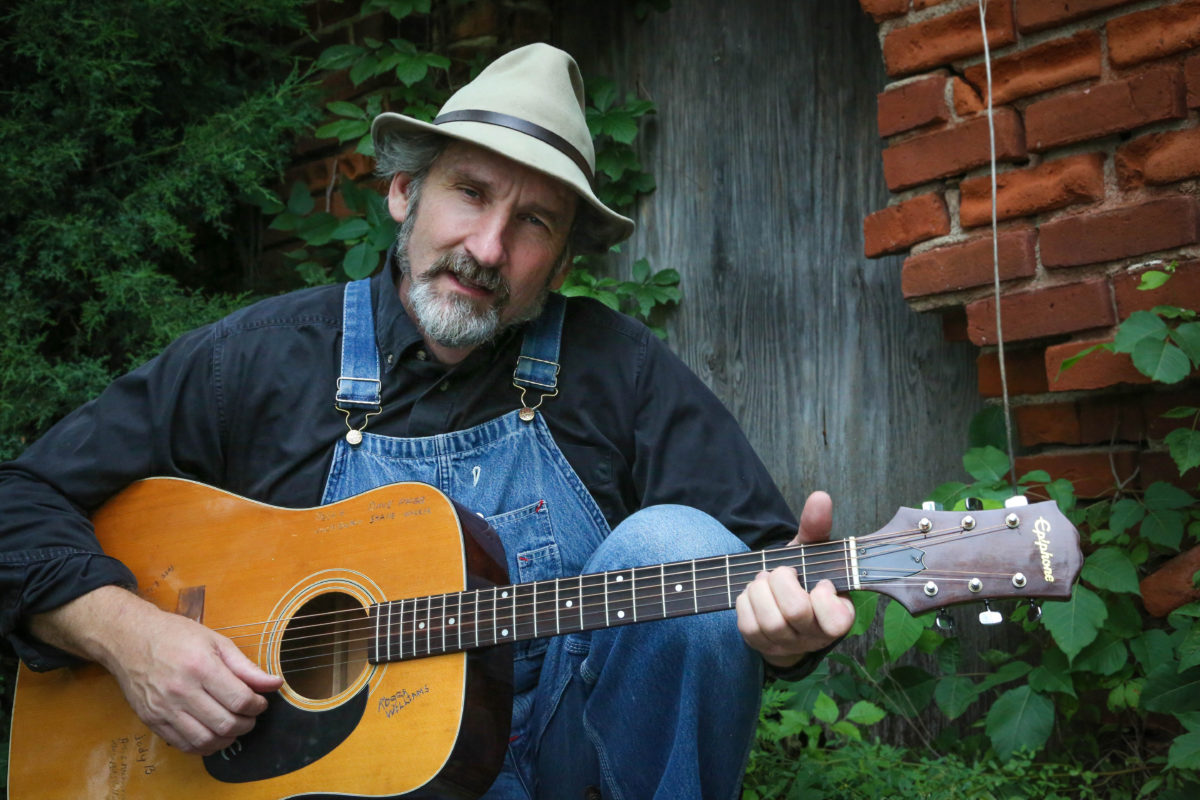 Two musicians with trucking ties will perform next month in a concert at a famous blues venue.

Watermelon Slim, a former truck driver and award-winning blues singer, will perform Feb. 2 at the Key Palace Theater in Redkey, Ind., in support of his latest album, “Church of Blues.” Paul Marhoefer, goes by Long Haul Paul in music circles, will serve as the special guest.

In 2004, William Homans III, who goes by Watermelon Slim, was discovered by a record label after spending nearly two decades as a truck driver and singing into a CB radio. Watermelon Slim has received 17 Blues Music Award nominations, earning victories for album of the year and band of the year in 2008.

“Watermelon Slim was like a Cinderella story where he was discovered by a music label and was told he would never have to drive a truck again,” Marhoefer said. “That really happened in 2004. It’s an donor just to be able to share the stage with him. He packs arenas in Europe. The European press looks at him as one of the last great blues musicians.”

Watermelon Slim is in the midst of a worldwide tour that will include stops in the United Kingdom, Belgium and France.

Marhoefer is a truck driver from Losantville, Ind., who broke though on the music scene when he was a finalist in Overdrive’s Trucker Talent Search competition in 2015.

With his sound often compared to Bob Dylan, some of Long Haul Paul’s most popular songs include “Old Black Epiphone,” “Elloree,” and “From Bessemer to Birmingham.”

The Key Palace Theatre opened in 1986 and has been listed as one of the best blues clubs in the United States. Muddy Waters and B.B. King are some of the musicians who have played at the Key Palace over the years.