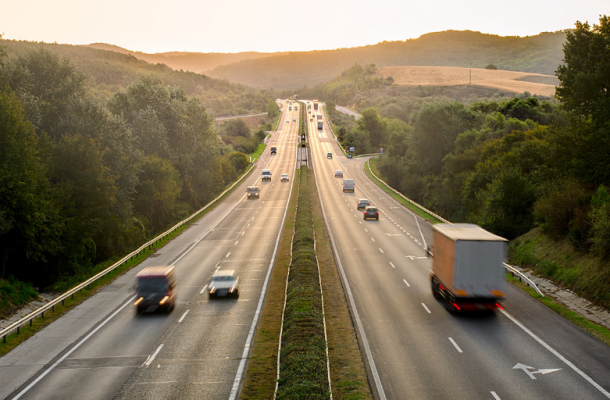 Some States Enforce Better Than Others

On January 22, 2019, the Advocates for Highway and Auto Safety released its “2019 Roadmap of State Highway Safety Laws,” which pinpoints the states that enforce highway safety laws the best and the worst across the 50 states and the District of Columbia.

The document ranks each state on the adoption of 16 traffic safety laws that have been identified as vital to road safety; including those addressing distracted and impaired driving, motorcycle helmets, and seat belts. The state receiving the highest ranking is Rhode Island; having implemented 13 of the 16 safety laws.

Following Rhode Island is Delaware, Oregon, Washington, California, the District of Columbia, and Louisiana; all receiving a ‘green’ rating.

South Dakota, Wyoming, Arizona, Missouri, Montana, Florida, Ohio, Nebraska, New Hampshire, Vermont, and Virginia were administered a ‘red’ rating for ranking the lowest in highway safety out of the 50 states—South Dakota ranking the very last for enforcing only 2 of the safety regulations.

Cathy Chase, the Advocates for Highway and Auto Safety’s President, said, “Eleven states have red, which indicates they are dangerously behind in enacting highway safety laws. The potential for improvement is great.”

Additionally, Chase said that she’s encouraged by the number of states that have introduced favourable legislature on safety measures in the past year.