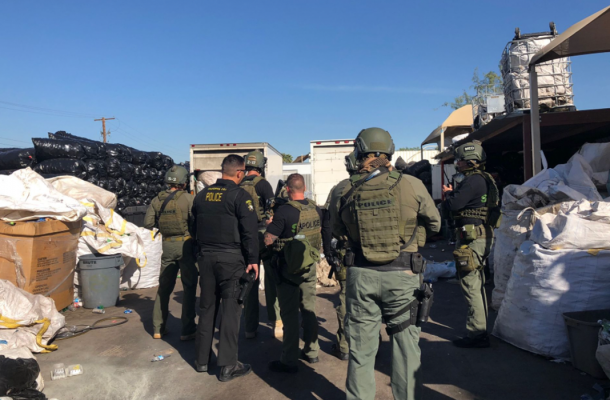 The program pays 5 to 10 cents per eligible bottle which helped Bustillos’ Trucking rake in close to $16.1 million over the course of three years.

The California Department of Justice said that the Bustillos’ Trucking company was created specifically to partake in recycling fraud.