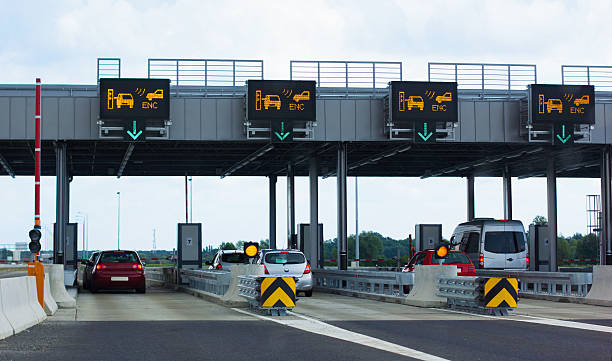 Wyoming Senator, Michael Von Flatern, recently announced that he is planning to introduce a new legislature to toll the entirety of I-80 in order to fund a project that will add a third lane on the interstate.

Under the Senator’s plan, only passenger vehicles would be able to use the new third lane.

In 2009, Wyoming lawmakers tried to impose tolls on I-80 but were unsuccessful.

Additionally, lawmakers in Illinois are also taking steps to toll I-80 in Will County.

Representative Larry Walsh Jr. has introduced a bill that will start transitioning a part of I-80 into a toll road. The funds generated by the tolls will go towards infrastructure improvements to the interstate.

Even if the proposed bill passes, Illinois would still need permission from the federal government to impose new tolls.