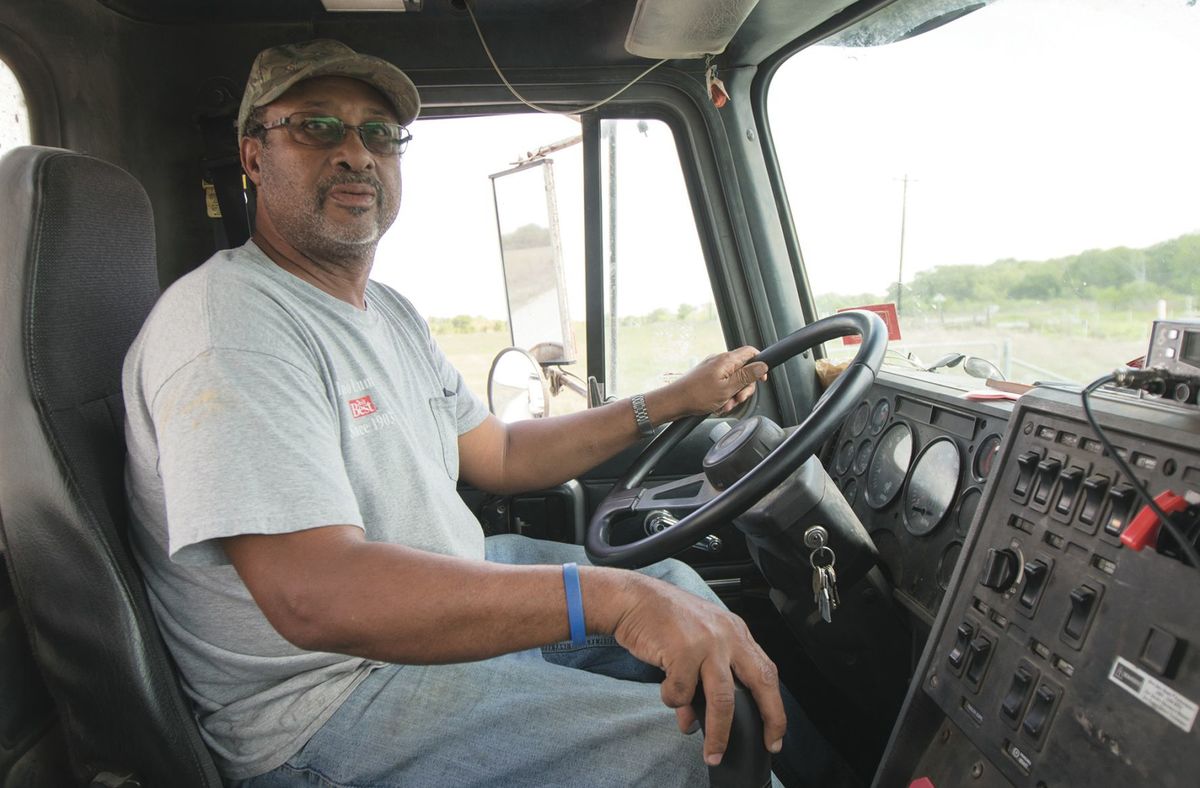 The Ontario Trucking Association has written to Ontario Minister of Citizenship and Immigration, Laura Albanese, asking whether trucking could also be eventually considered since it is currently experiencing an acute driver shortage.

Historically, Ontario has restricted the use of the OINP – which allows workers to be brought in with permanent resident status – to occupations classified in NOC skill level A, B and 0.

With truck drivers being classified as NOC ‘C’, the Ontario trucking industry has had very limited access to this program since it was founded. However, the government has launched a limited trial pilot being conducted with a few select NOC ‘C’ occupations in the construction and agriculture sectors.

Since the next opportunity to change this classification does not arise until 2021, the OTA said  it is asking the government to include truck drivers as part of the ‘In-Demand Skills’ stream pilot of the OINP.

“While the industry remains committed to our longer-term goal of moving from NOC C to B, access to the OINP could play an important role for some Ontario carriers to bridge their current labour shortage,” said OTA Jonathan Blackham, director of policy and public affairs.

OTA emphasized how trucking is grappling with a shortage of professional workers unparalleled by most industries.

“Unlike other industries, such as manufacturing, truck driving is an occupation that cannot be offshored or shipped overseas. Overall, demand for trucking remains strong, with the industry’s share of the total transportation sector only growing. As well, with one of the oldest workforces in the country, the trucking industry is facing a ‘demographic tsunami,’” the letter points out.