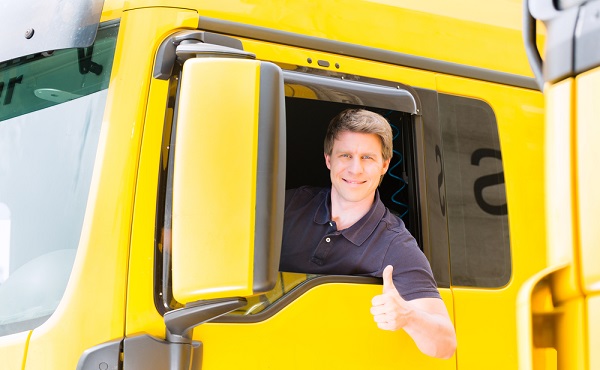 Trucking Moves America Forward, the industry-wide education and image movement, discussed its accomplishments in shifting the industry’s perception and promoting it more broadly during their 2017 year in review.

The press conference marked the four-year anniversary of TMAF, which was publicly launched at the Mid-America Trucking Show in March 2014.

During the press conference, the group detailed the movement’s continued efforts to humanize and personalize the industry while promoting its significant economic importance to America. TMAF’s 2017 Annual Report, which is titled “The Many Faces of Trucking,” will be made available at MATS.

“As MATS approaches and we celebrate our fourth anniversary, it’s amazing to think of how much progress we have made since inception,” said Kevin Burch, co-chairman of TMAF and president of Jet Express, Inc. “Through our public relations, social and digital media, marketing efforts, and more, TMAF continues to grow and gain even more support throughout the industry and public. We’re excited to share our progress in our 2017 Annual Report, and we’re looking forward to continuing to share our message nationally on trucking’s significant and positive contributions to America.”

TMAF leaders highlighted the movement’s accomplishments since March 2017, including raising more than one million dollars; the introduction of the industry mascot, Safety Sammy; the expansion of their trailer wrap program, which now has 190 tractor-trailer wraps appearing on trucks throughout the country; the state association billboard campaigns and the creation of a new educational video, “The Delivery,” which is shown at events across the country.

Grew the email database to 3,517 subscribers

Reached a potential in-person audience of more than 170,000 at trade shows and other events.

At MATS, the industry mascot, Safety Sammy will make its first official appearance at the show. Attendees are encouraged to upload their images with Safety Sammy to their social media accounts and use the hashtag #SafetySammy.