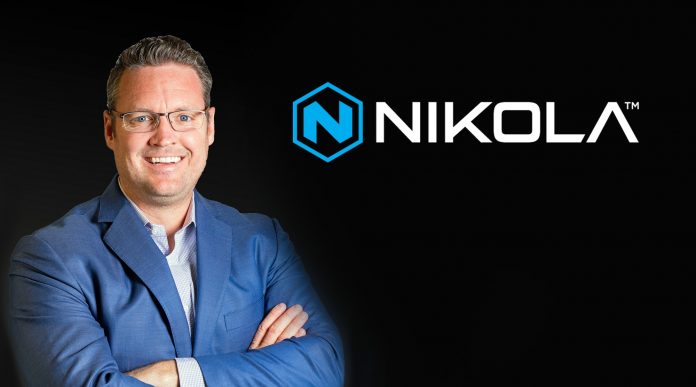 Trevor Milton, the founder and one-time executive chair of Nikola Corp, surrendered on July 29 in New York to face charges alleging he lied about the electric and hydrogen-powered truck startup, duping some financially struggling novice investors looking for income during the pandemic. He was charged with 2 counts of securities fraud and one count of wire fraud. He pleaded not guilty and was released on bail for $100 million, and his lawyer issued a statement of how Milton would be exonerated. This is a, “new low in the government’s efforts to criminalize lawful business conduct. Every executive in America should be horrified”, said Milton’s lawyer. He also claimed that there was lack of evidence and failure to interview important witnesses. A Manhattan US Attorney said Milton, from November 2019, made false and misleading claims about the status of Nikola’s truck and technology, stating that the Nikola One was inoperable. Last year a report from Hindenburg research stated similarly to Milton’s claims that Nikola’s success was, “an intricate fraud.” Additionally, there was a video explanation from Milton of how the truck did not drive under its own power.

professional experience in the securities markets. These included people with no prior stock market experience who began trading to compensate for lost income. These incidents would lead to the suffering of thousands of dollars, including loss of retirement savings or funds borrowed to invest in Nikola.  Meanwhile, Milton was motivated to mislead investors to, “enrich himself and elevate his stature as an entrepreneur,” the indictment said, noting that the value of his interest in Nikola rose as high as $8.5 billion at one point, moving him closer to his dream of being listed among the world’s 100 wealthiest people.