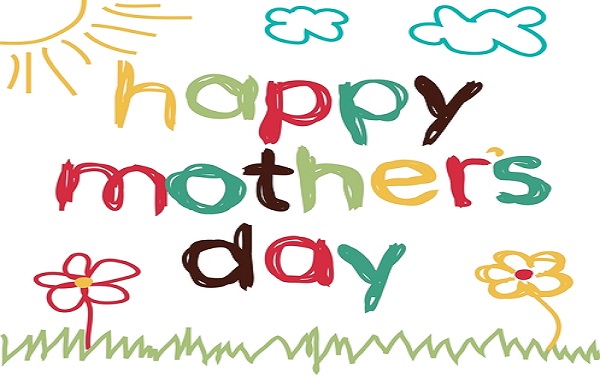 Despite bad weather on Mother’s Day, the Make-a-Wish Truck Convoy raised more than $500,000 for children in the Susquehanna Valley, which beats their previous record by nearly 10 percent.

“It was a wonderful surprise to us,” Ben Lee, the regional director for Make-a-Wish in Philadelphia, Delaware and the Susquehanna Valley, said.

Organizers had set a half-million-dollar goal for the 29th annual Mother’s Day event, hoping to fund the wishes of 50 sick children in the Susquehanna Valley region.

In 2017, the convoy set a new participation record, with 595 trucks driving in the parade. This year, 539 trucks participated, Lee said — “the third-longest truck convoy in world history, second only to our two previous years.”

The event set a Guinness World Record for the world’s longest convoy in 2003 with 228 trucks, then lost the honour two years later to a company in the Netherlands.