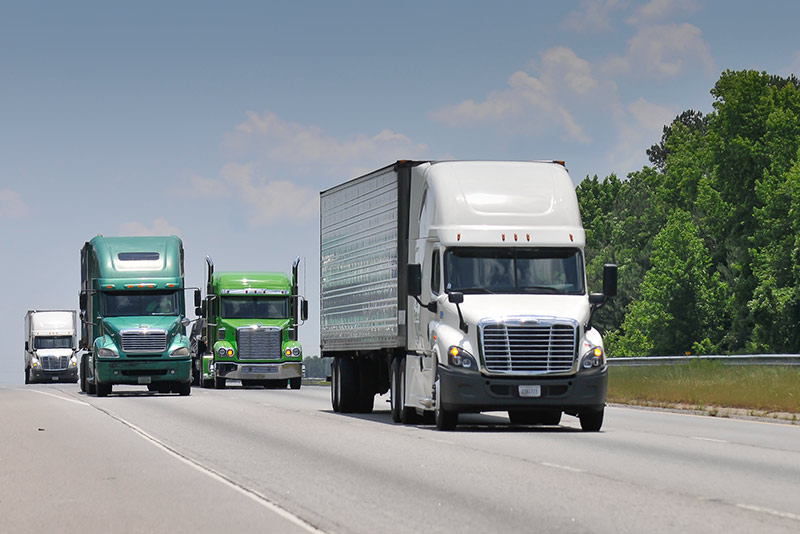 U.S. employers extended the longest streak of job growth on record in May, adding 223,000 jobs, according to the U.S. Bureau of Labor Statistics.

Trucking added 6,200 jobs from April to May.

Some are even turning to trucking as a new career. In Wisconsin, when Chris Bogan was laid off from his job at a paper mill, he immediately went to a nearby technical college to get his commercial drivers license. He got a job driving immediately after graduating, with a Teamsters Union contract. Even after the mill reopened and Bogan was offered his job back, he declined. He likes driving a truck. “I love it. Instead of just watching that machine turning, I am outside, and it’s different every day,” Bogan said.

Diane Swonk, an economist with Grant Thornton, says it is unknown why wage growth has been so modest but everything from slow productivity growth to the decline of unions has been cited as a reason.

But Torsten Slok, an economist at Deutsche Bank, says that’s about to change. “It’s just a matter of time before wages start going up strongly,” he said.