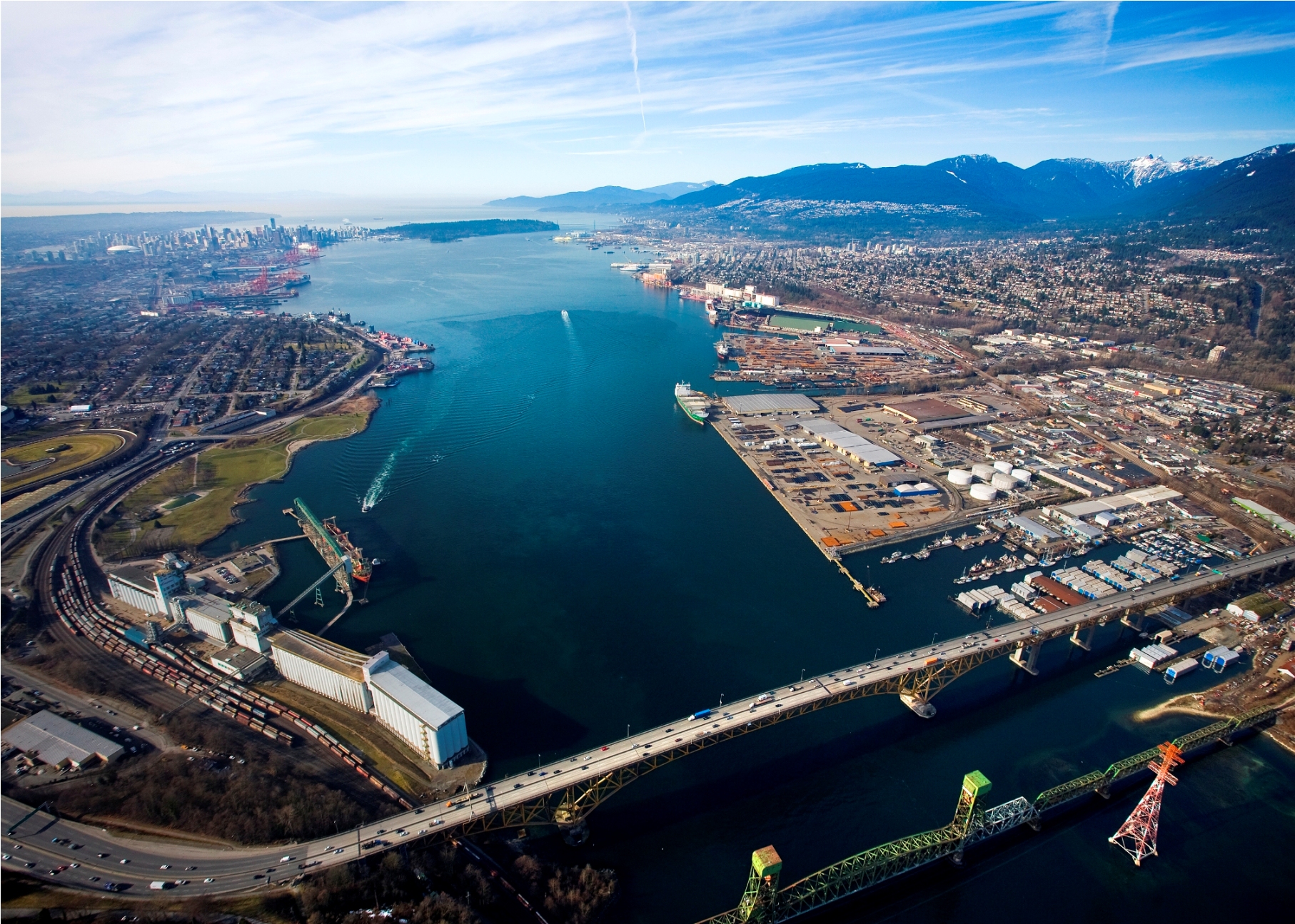 B.C. Court of Appeal Supports Stand of Truck Drivers at Port of Vancouver

The B.C. Court of Appeal ruled in favour of container truck drivers this week, dismissing the appeal of two trucking companies seeking to challenge the Container Trucking Act.

Ten fleets were involved in the lower court attempt to overturn parts of the act, but only two –  Gantry Trucking and TSD Holding – continued to appeal.

The appeal sought to overturn a lower court’s interpretation of the Act that upheld back pay and damages for drivers.

The act was introduced after a March 2014 strike by container drivers saw a shutdown of the Port of Vancouver for four weeks.

Among other things the act sought to raise pay for drivers as part of a Joint Action Plan with the government to get them back to work and bring stability to the sector.

While the action plan was implemented on March 27, 2014, the Act itself didn’t come into effect until October of that year. The act specified pay and fuel surcharge rates were retroactive, some companies have argued the new rates shouldn’t be in effect until the date the legislation was passed.

Justice Hunter’s opinion on the case said the legislation made the intention to have the increase in rates be retroactive.

“This intention was well known at the time the walkout ended and was made clear during the consideration of the draft legislation,” he said “There is no substantial risk that those companies who are called upon to pay the rates will be surprised to discover that they are effective as of the dates set out in the Regulation.”

The continued fight over wages has resulted in multiple fleets being fined in court as a result of failure to pay wages owed. Contempt fines have also been levied against companies refusing to follow court orders.

Unifor National President Jerry Dias says the union will continue to work with provincial and federal governments, as well as within the courts, to create a system that is fair.

Since the Act was introduced in 2014, over $2.5 million in wages and fines have been imposed.

Unifor is seeking to have the rates increased again, lobbying the B.C. government to raise rates and hourly pay by 2.6% by Fall 2018.