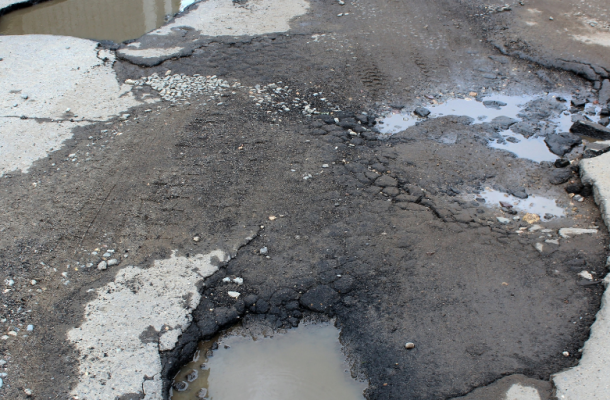 Indiana Lowers Speed Limit on I-69 For Potholes

Indiana officials say that potholes have become such an issue for drivers on I-69, that the speed limit will be reduced from 70 mph to 45 mph on a 14-mile stretch on the interstate. The speed limit adjustment officially took place last Thursday, February 7.

In addition to dropping the speed limit, Indiana transportation officials are advising drivers to seek alternative routes if able as the 14-mile stretch has become nearly impassable. If alternate routes aren’t possible, the Indiana Department of Transportation is asking drivers to “use caution, slow down and watch for traffic back-ups, lane closures and workers as they repair the potholes through the area.”

The final decision to drop the speed limit so significantly came about after over 30 drivers called the Indiana State Police to help with flat tires or wheel damage due to the potholes on the interstate.

The right lanes of both directions on I-69 will be closed soon so construction can begin repairing and patching the potholes.