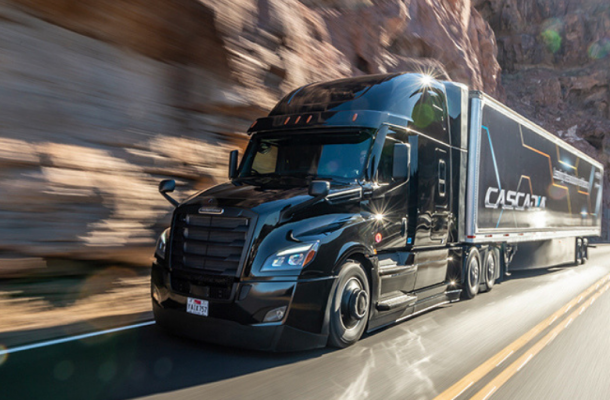 According to Daimler Trucks CEO, Martin Daum, supply chain constraints were the “biggest negative surprise for us [Daimler] last year.”

He added that his primary concern is whether U.S. and Mexican suppliers will be able to find enough workers.

Daimler Trucks is the nation’s leader in U.S. retail sales of Class 8 trucks.

Trailer manufacturers are experiencing similar shortages. According to the Vice President of Stoughton Trailers, David Giesen, he says, “Every week we run into components not showing up that were committed and maybe ordered some time ago. It’s everything going right down our list.”