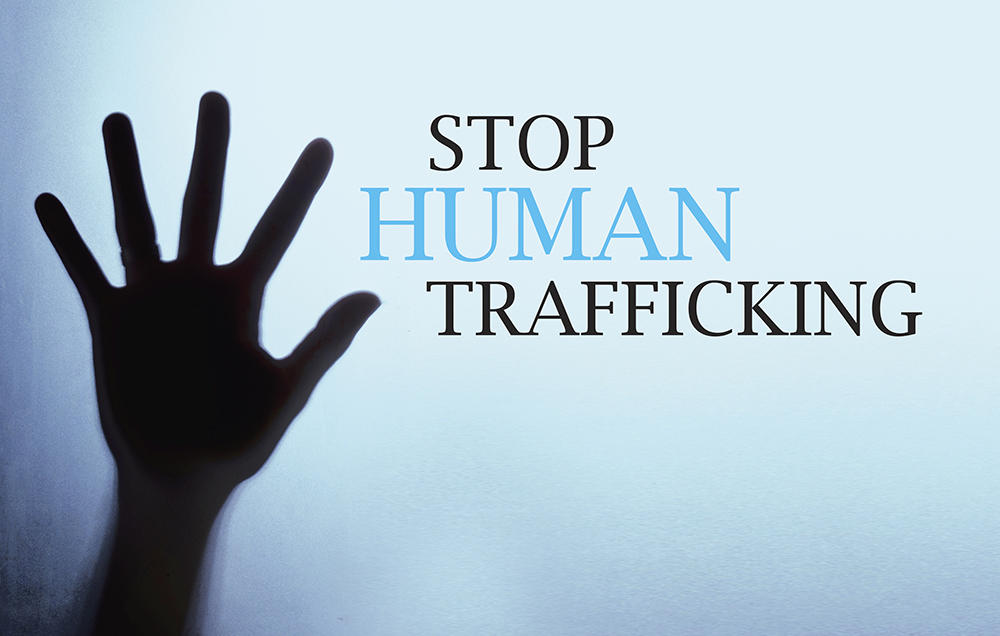 A bill (AB22) was introduced in the Wisconsin State Legislature that would require all truck training programs within the state to provide human trafficking prevention education.

A variety of other states require truck drivers to complete mandatory human trafficking prevention training in order to renew their license; however, the proposed Wisconsin legislature would only affect student drivers.

On March 14, during a hearing for the bill, Wisconsin trucker, James Massey, told lawmakers, “I’ve actually seen women jump from one truck to the next.”

Representative Jeremy Thiesfeldt spoke about drivers being an essential weapon in fighting human trafficking, “If they don’t call it in, these people are gone very quickly, and it’s very hard to track them.”

A similar bill was introduced in Wisconsin in 2017, but it did not pass.

Previous articleVTNA Names James Lester As Senior VP US dealer Sales
Next articleDiesel Fuel Prices almost steady. Some up, Some down