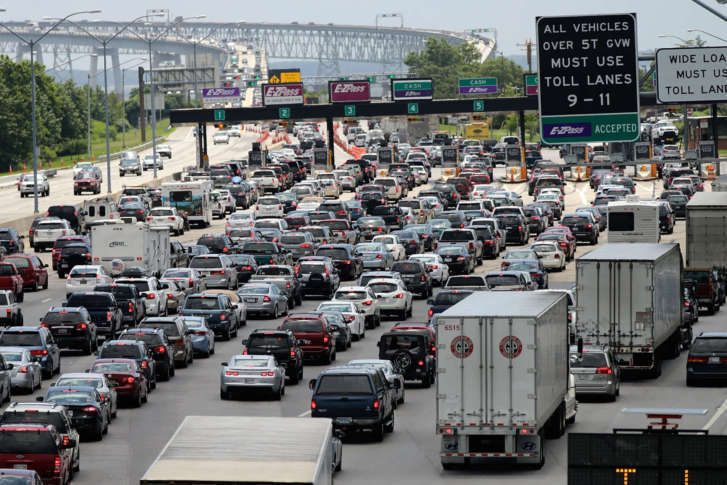 Since it began tracking holiday travel 18 years ago, AAA predicts the most travellers during the Fourth of July week with an increase of 5 percent compared with 2017. Last year, AAA estimated a record-breaking 44.2 million travellers, a 2.9 percent increase from 2016’s record-breaking year. In 2015, AAA calculated the most travellers since 2007 as Americans were experiencing dropping fuel prices after 2014’s sky-high prices.

Although gasoline prices are up nearly 60 cents compared to a year ago, according to Energy Information Administration numbers, a 5 percent increase in motorists is expected this year. AAA attributes the increase to the holiday falling on a Wednesday, allowing travellers to schedule trips the weekend before or the weekend after Independence Day.

Diesel fuel prices are up 76 cents from a year ago, according to the EIA.