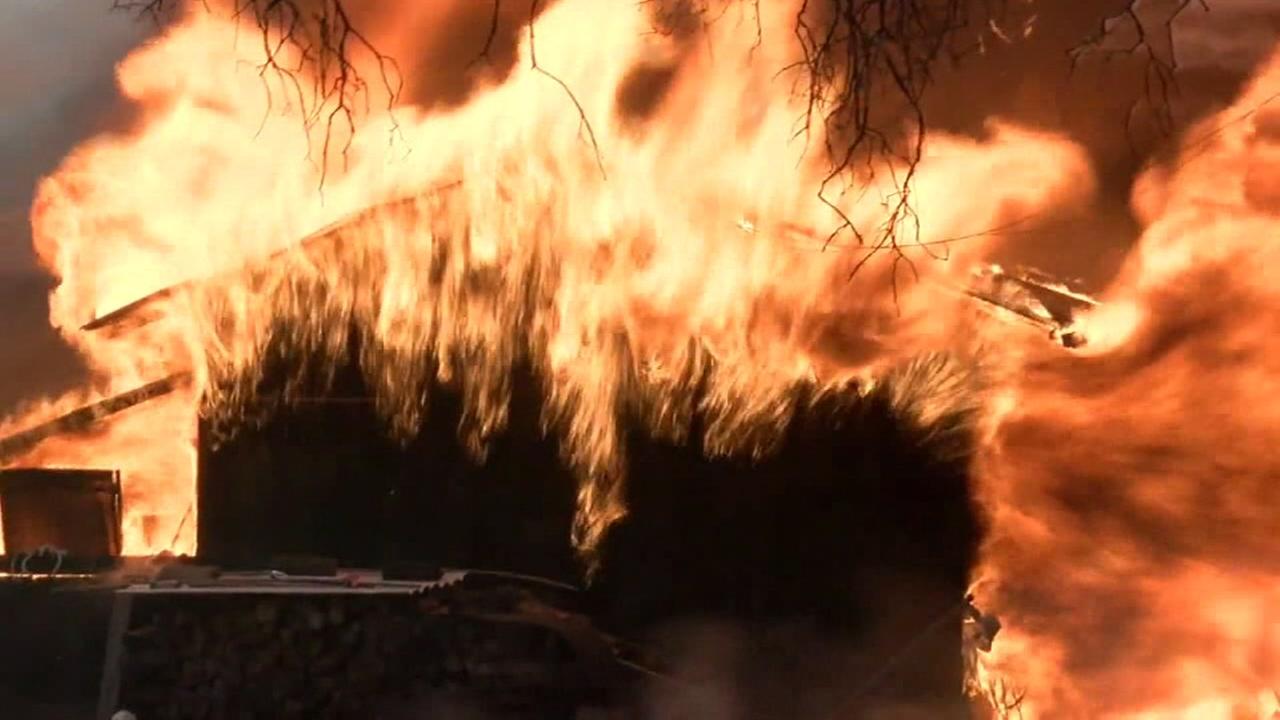 According to Cal Fire, the Carr Fire near Redding, Calif., began on July 23 after a vehicle mechanical failure near Highway 299 and Carr Powerhouse Road. With more than 98,000 acres burned as of Monday morning, July 30, the fire is only at 20 percent containment.

Nearly 1,000 structures have been destroyed, including more than 700 homes. An additional 5,000 structures remain under threat. Dozens of evacuation orders have been placed for residents in Shasta County, Trinity County and the city of Redding.

Cal Fire reported on Monday morning that dozens of roads are closed in Shasta County and Redding, including portions of Highway 299 and State Route 273.

Cal Fire did not know when to expect full containment. More than 3,000 firefighting personnel are working to contain the fire.

On July 26, Gov. Jerry Brown declared a state of emergency in Riverside and Shasta counties because of the Cranston and Carr fires. One day later, Gov. Brown requested a presidential emergency declaration that would allow the state to receive direct federal assistance. The next day, President Donald Trump declared a state of emergency in California, giving the Federal Emergency Management Agency authority to step in.

Meanwhile, in Ontario the Parry Sound fire is threatening to close the a Trans Canada highway.  The situation changes on an hour by hour basis.

Other fires through Northern Ontario are presenting many challenges to the trucking industry.