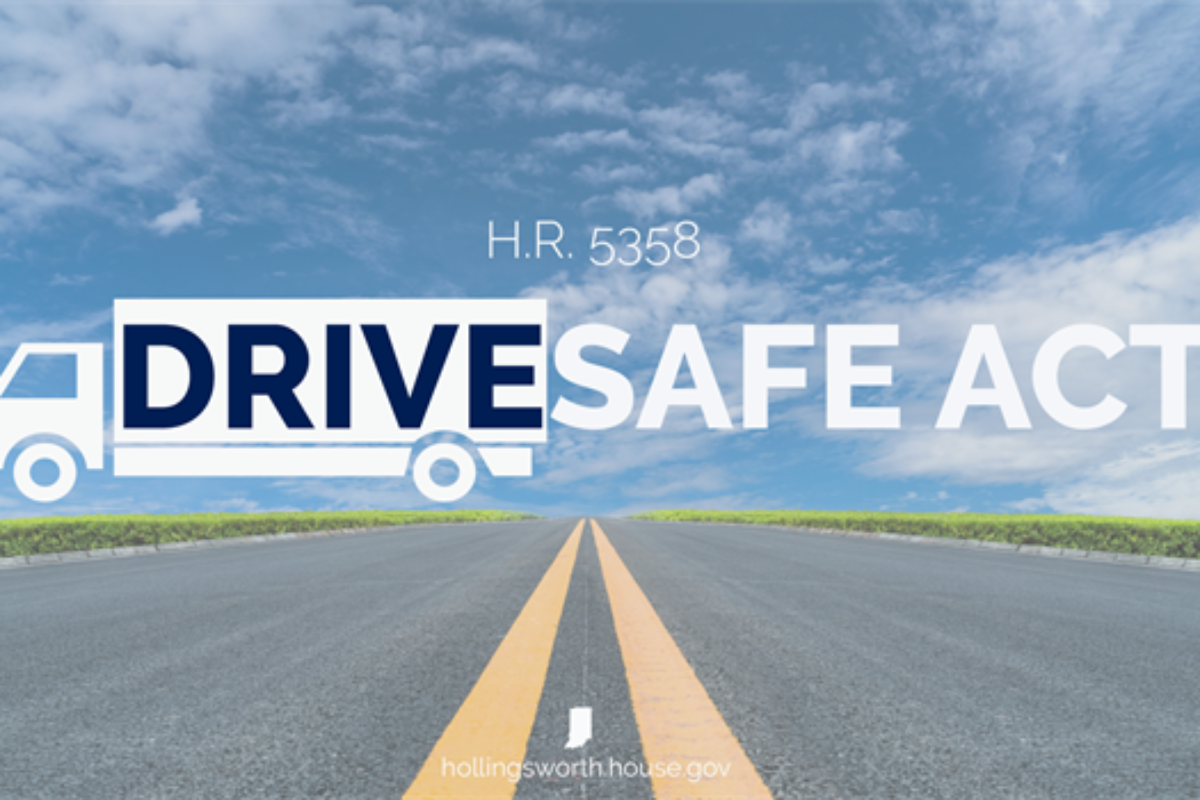 According to a recent report from the Governors Highway Safety Association, more than half of 328,000 drowsy driving crashes each year in the United States were caused by drivers younger than 25.

Meanwhile, the House and Senate have introduced the DRIVE-Safe Act, which would allow 18- to 20-year-olds to drive a commercial motor vehicle in interstate commerce.

Young drivers’ insurance rates are sky-high for a reason.

Even though new drivers enter trucking every year, the large fleets aren’t able to retain most of those drivers. Statistics show that the driver turnover rate for large fleets was at 94 percent for the first quarter of 2018. Historically, the turnover rate has often hovered around 100 percent.

The DRIVE-Safe Act isn’t about safety, and it isn’t about a driver shortage. It’s about finding a new crop of drivers for cheap every year. If those drivers burn out, companies will have a fresh wave of high school graduates looking for jobs.

If we want to improve safety, we need to invest in training and keep safe drivers on the road.

Allowing thousands of high-risk, young drivers to operate a big rig across state lines will do the opposite.

Previous article
NACFE Reports on Fuel Saving Techniques.
Next article
It Takes A Study To Confirm What Drivers Have Said For Decades