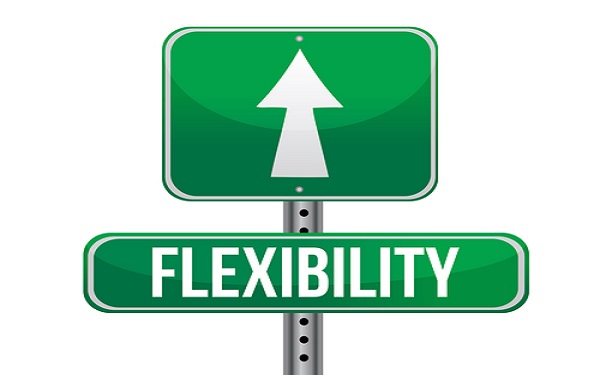 The American Transportation Research Institute analyzed the potential benefits of allowing commercial drivers additional flexibility when they take required hours-of-service breaks. ATRI utilized empirical truck GPS data to model the application of split rest beyond the current 8 and 2 hour increments allowed under the existing HOS rules. The results show that drivers could spend less time and money, driving the same distances behind the wheel.

ATRI’s study utilized a congested 40-mile stretch of urban highway in Atlanta, Georgia to quantify the operational impacts of congestion. The initial assessment using the truck GPS data showed that the time it took to traverse the corridor ranged from a low of 40 minutes to over 90 minutes during rush hours, a more than doubling of driving time and related operational costs.

ATRI then modelled scenarios where a representative driver operated under the current HOS rules and a flexible 6/4 split rest time. Under the flexible hours, the driver was able to avoid congestion, and completed a 585 mile trip with 45 fewer minutes of drive time. Similar results were also found for 7/3 and 5/5 split scenarios.

When replicated across the industry, a conservative estimated savings in annual drive time of more than 2.3 million hours could be realized with flexible HOS options, along with over $150 million in annual operational cost savings.

“One of our biggest challenges with the HOS rules is the lack of flexibility. Under the current rules, when traveling through congested cities like Atlanta, I really have no choice but to sit stuck in traffic and watch my available hours tick away. As ATRI’s study shows, with flexibility in the HOS, I could choose to rest during the worst congested times and make my delivery schedules with less time behind the wheel,” said Gary Helms, an over-the-road driver for Covenant Transport and an America’s Road Team Captain.