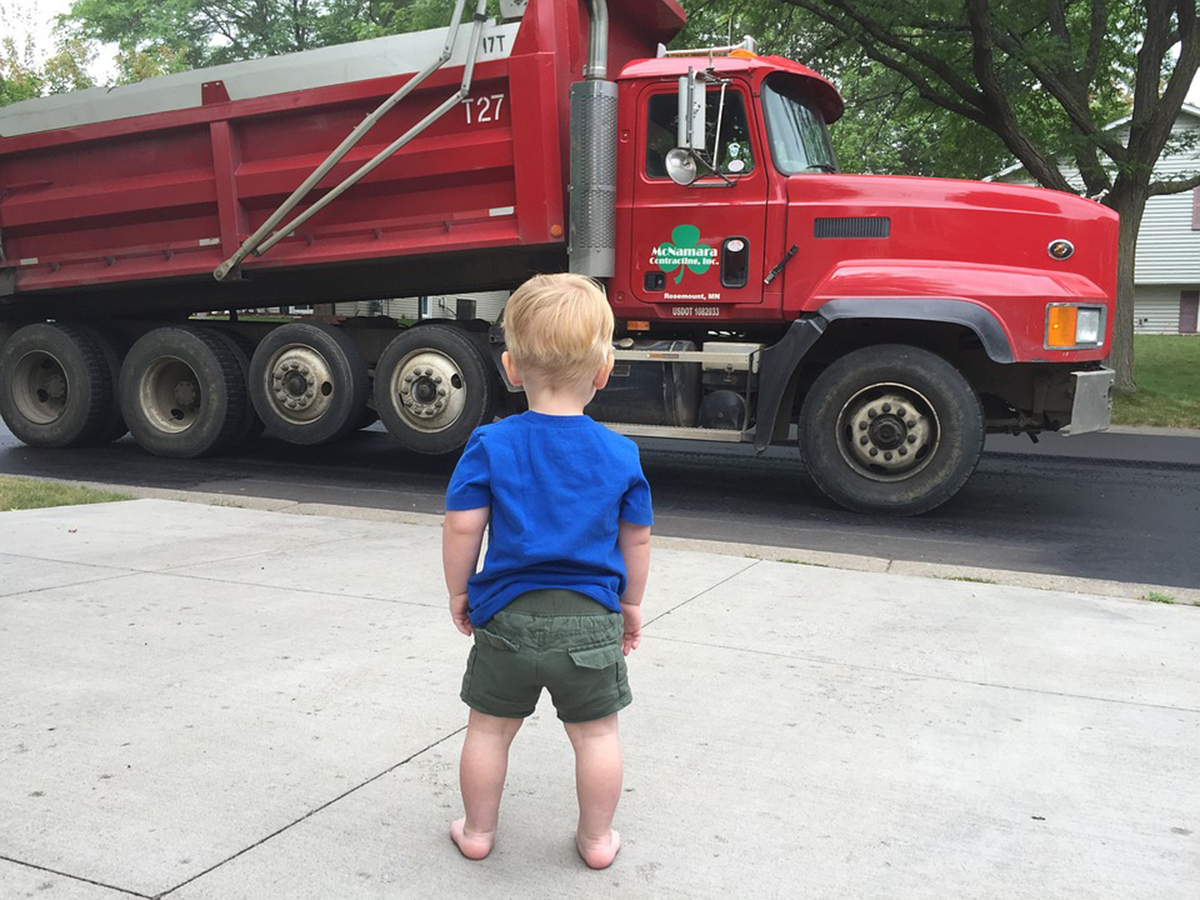 And so it starts, Alabama set to lower CDL Minimum Age to 18

A new law in Alabama is set to lower the minimum age for a CDL from 21 to 18 years of age, in an attempt to fight back against the ever-growing issue of trucker shortage in the state. Trucker jobs were ranked second in digital advertising only behind retail salespeople.

By lowering the age the state hopes to attract more people to the industry. However, businesses are unsure if they would hire 18-year-olds with CDLs. Apart from job qualification, businesses will need to consider if the extra insurance burden is something they can afford.

Jeffery Bennet from Wiley Sanders Truck Lines, which is a local Alabama business, expresses hesitancy in hiring younger drivers. “That would be a case-by-case basis. All 18-year-olds are not the same, but 45,000 pounds is 45,000 pounds, regardless,” Bennett said.

Amir Johnson, the director of organizational development for Central Alabama Electric Cooperative, a supporter of the new law, makes the case that we need to replace the older retiring trucker.

“We’re going to be losing a pretty significant part of our workforce here in the next five to seven years,” he said. “We’re looking to really bring in some new talent to help us be able to better serve our members, newer, younger talent.”

Justin Dean Faust a truck driver for 34 years, and now a CDL instructor, thinks positively about the new law. Faust left trucking because the sacrifices he made in family life wasn’t worth staying in the profession. Faust thinks that at an earlier age, people would not mind those sacrifices.