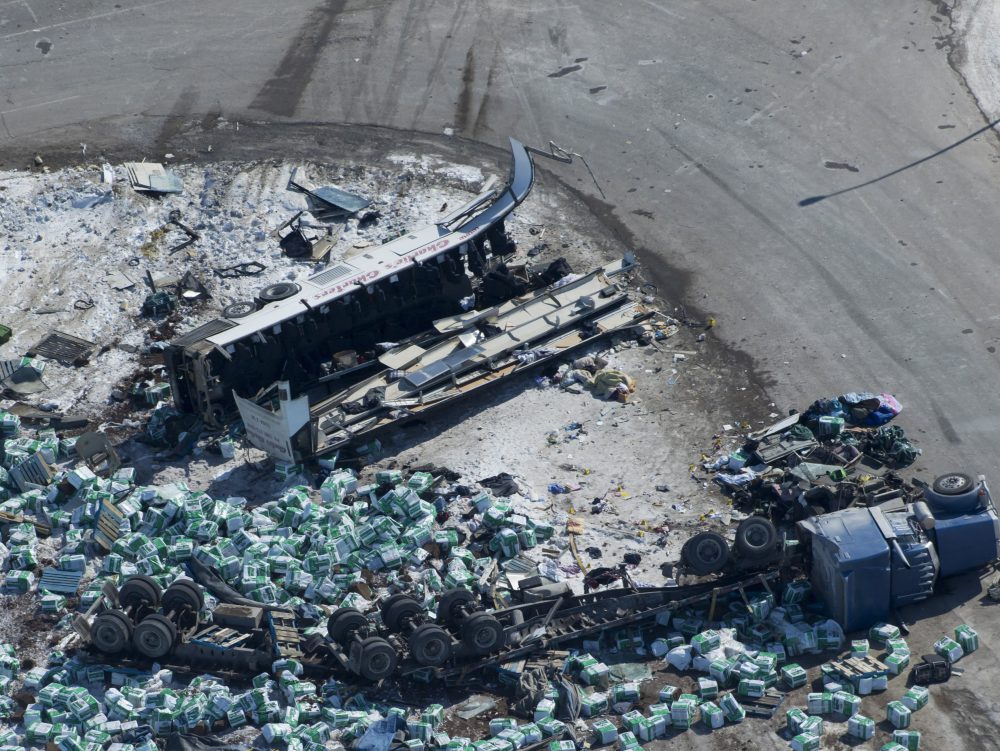 Adesh Deol’s other driver back at work

While the government initially suspended the numbered company’s Safety Fitness Certificate, it had no legal grounds to continue the suspension once the carrier showed that it complied with related rules, the ministry spokesman added. So the suspension was lifted June 1.

Strict Conditions have been attached to the certificate, and a follow-up audit is expected over the next three months. “If any significant safety

infractions are found during this period of operations, its Safety Fitness Certificate will be suspended immediately.”

Adesh Deol’s certificate remains suspended while the RCMP carries out the crash investigation.

“Alberta Transportation is reviewing its entry requirements for commercial operators to identify opportunities for enhancing safety among Alberta-based carriers,” the spokesman said.