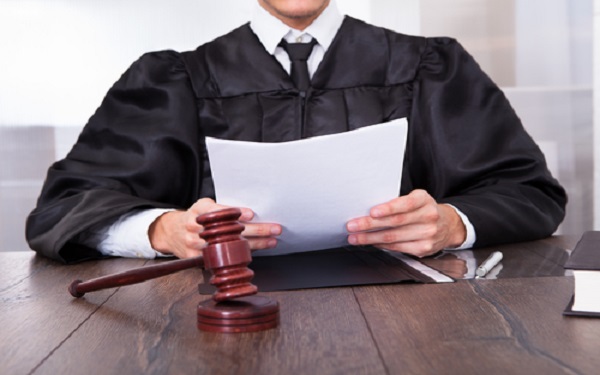 A lawsuit over California’s ability to set work and wage rules for truck drivers that supersede federal trucking regulations is set to go to trial 11 years after the case began.

The U.S. Supreme Court this week rejected J.B. Hunt Transport Inc.’s appeal of a court ruling allowing the class-action suit to move ahead, leaving in place the lower court’s decision that federal transportation law doesn’t preempt California from setting its own rules on how truck drivers are paid and when they must take meal and rest breaks.

The high court said it would not review a ruling by the U.S. Court of Appeals for the Ninth Circuit that business and trucking-industry groups said may expand the ability of states to impose their own rules on some parts of trucking operations that involve drivers.

“We finally get to go to trial on behalf of California drivers,” said Stanley Saltzman, a Los Angeles-based attorney with Marlin & Saltzman, the law firm that launched the case, called Ortega et al v. J.B. Hunt Transport Inc. Mr. Saltzman said a trial was scheduled to begin Sept. 25 before a federal judge in Los Angeles.

The drivers sued when J.B. Hunt, one of the largest trucking and logistics companies in the U.S., said it doesn’t have to meet a state rule saying that trucking companies must comply with California’s minimum wage law and a separate law calling for mandatory reset and meal breaks. J.B. Hunt, along with industry groups, said the state rules are preempted by a 1994 federal law that bars states from setting laws affecting the price, routes and services of trucking companies.

Prasad Sharma, a transportation attorney with the law firm Scopelitis, Garvin, called the court’s decision “a loss for the free market and a loss for shippers, and probably a loss to some extent even for drivers who find California’s imposition of its policy judgments on interstate commerce problematic and believe it would hurt their profession.”

The drivers argument is that constitutional precedents saying federal rules supersede state regulations in matters involving interstate commerce and transportation don’t apply in the California case because those drivers work in operations that are almost entirely within the state.

Previous article
Adesh Deol’s other driver back at work
Next article
May Trailer Orders at 21,200 Reflecting Good Seasonal Numbers