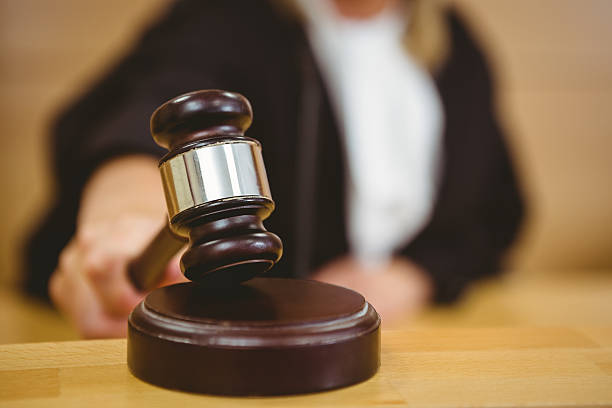 An involved in a scheme to submit falsified commercial driver’s license medical examinations to the FMCSA was convicted and sentenced to 24 months of probation.

According to the U.S. Department of Transportation’s Office of Inspector General, Andrea Daigle was sentenced on May 2 in U.S. District Court for the Middle District of Alabama.

Daigle was an employee for chiropractor Dr. Kenneth Edwards, who worked out of an office in Phenix City, Ala.

Edwards, Daigle and Joann Bush were all indicted.   According to the indictment, Edwards and his staff did not perform physicals that were up to DOT standards but still sent forms to the DOT that “falsely certified the truck drivers had passed all of the DOT physical exam requirements.”

Edwards, who was removed from FMCSA’s National Registry of Certified Medical Examiners in December 2017, pleaded guilty to one count of conspiracy to commit wire fraud in July 2018. He was sentenced this past January to 37 months in federal prison.

In August, Bush was sentenced to 36 months of probation and six months of home detention.

In March 2018, FMCSA announced that 2,103 drivers who received medical certificates from Edwards would have to take another exam to stay compliant. FMCSA sent letters to the drivers, who had 30 days to retake the exam. Most of the affected drivers were from Georgia, Alabama and Florida.