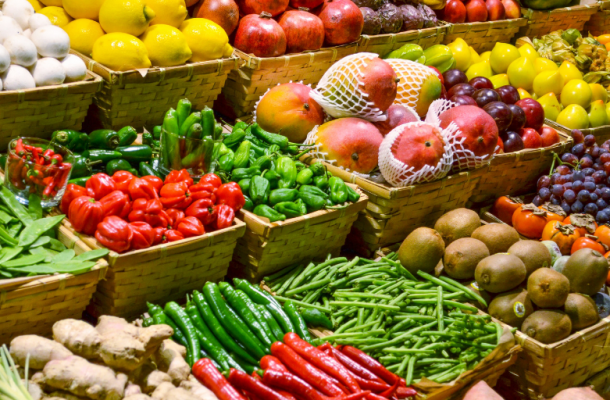 What if Trucks Stopped?

Long-haul truck drivers move about 71% of the United States’ goods and a recent study by the American Trucking Associations (ATA) reveals that if truckers stopped working, the effects would hit hospitals, gas stations, ATMs, and grocery stores.

According to the study by the ATA, within the first day without truck drivers, hospitals would be without basic medical supplies like syringes and catheters, cancer patients would be without radiopharmaceuticals (which only have a life-span of a few hours), and gas stations and grocery stores would begin to run out of supplies.

Additionally, manufacturing delays would start to occur due to a lack of truck deliveries which could ultimately create significant costs and put thousands of employees out of work.

By the second or third day without trucks, the study states that “Uncollected and deteriorating waste products create rich breeding grounds for microorganisms, insects, and other vermin. Hazardous materials and medical waste will introduce toxins as well as infectious diseases into living environments.”

And if we went a week without trucks?

Most forms of transportation would no longer be operational due to a lack of fuel.

“Without access to automobile travel, people will be unable to get to work causing labor shortages and increased economic damage,” the ATA states. “Without cars, many people cannot access grocery stores, banks, doctors, and other daily needs.”

The scenario described above would be exactly the same in Canada.   On February 19th, 2019, the truckers of Canada will be bring this exact message to Parliament Hill in Ottawa.   Trucks and truckers are a very strong link in the supply chain and right now the government has thrown that chain into the forge.