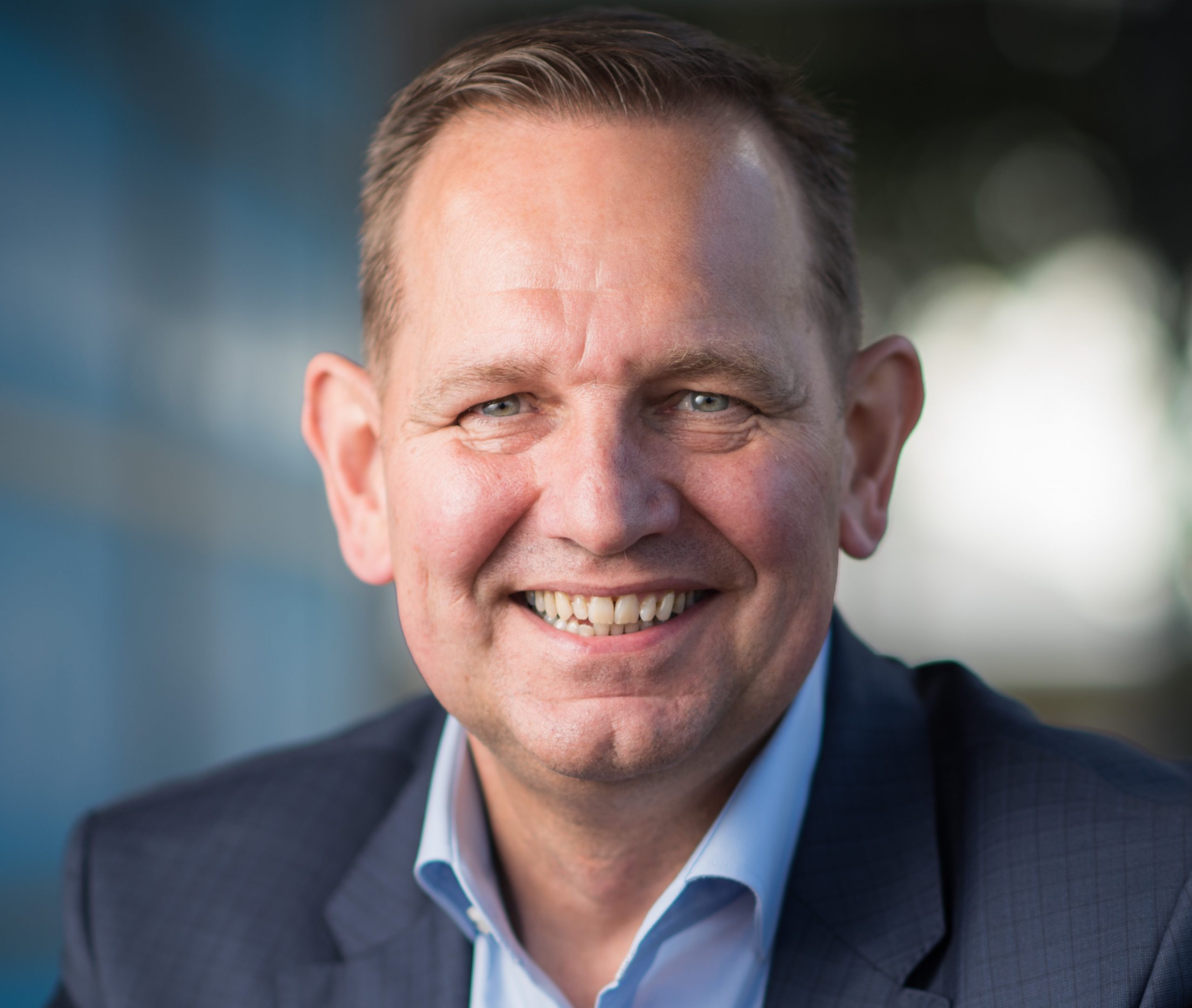 Peter Voorhoeve, the president and CEO of Volvo Group Australia, has been moved to serve as president of Volvo Trucks North America, effective Sept. 1. He succeeds Goran Nyberg shifts to Europe’s MAN Truck and Bus. Per Carlsson continues to serve as acting president until the transition.

Originally from the Netherlands, he has a masters of science degree in industrial engineering and management science from the University of Technology in Eindhoven.  He will be headquartered in Greensboro, N.C., and will report to Volvo Trucks President Claes Nilsson