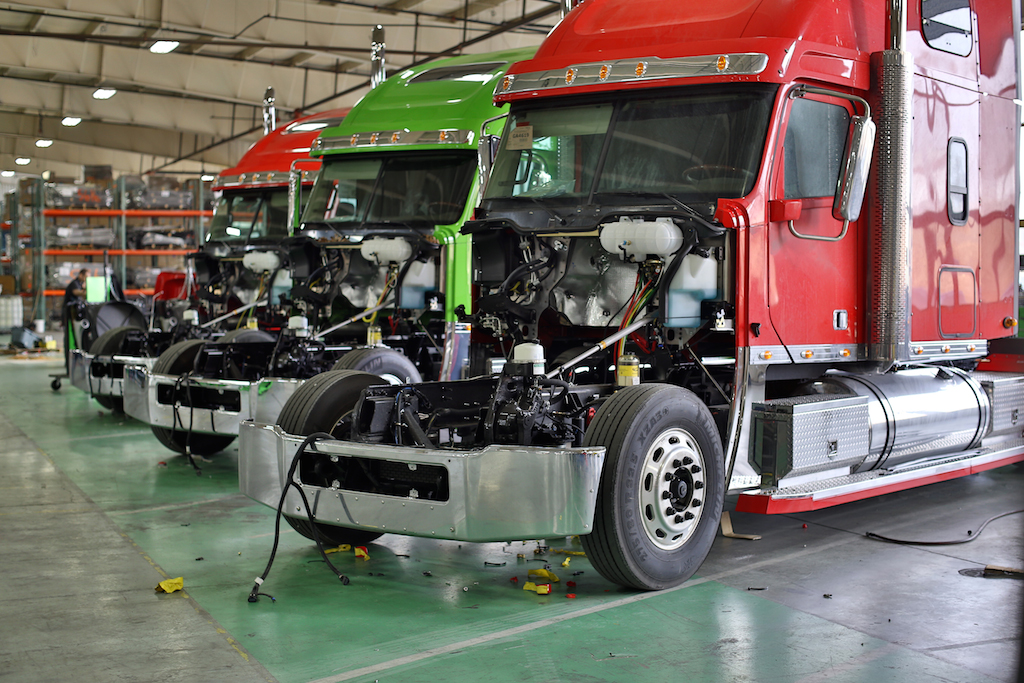 Tennessee Technological University is asking the Environmental Protection Agency to at least temporarily disregard a study it conducted on pollution volumes from certain heavy trucks.

The university’s president told the EPA in a letter this week that “experts within the university have questioned the methodology and accuracy,” and the institution is investigating the matter, The New York Times reported.

Last year the EPA proposed the rescinding of the Obama administration’s regulations on glider trucks, which are new truck bodies with older engines that previously were subject to the looser pollution rules in place when the old engines were manufactured.

The Obama administration in 2016 closed the regulatory loophole and declared that the glider trucks are subject to modern emissions rules.

This angered some Republicans and the companies that sell the trucks, like Tennessee’s politically connected Fitzgerald Glider Kits. Such trucks are significantly cheaper than completely new ones.

Fitzgerald Glider Kits paid Tennessee Tech to study glider emissions, and the study concluded that the trucks’ emissions are at or below the levels of completely new vehicles. The study has been criticized by multiple groups, including faculty at Tennessee Tech, and it has not been peer-reviewed.