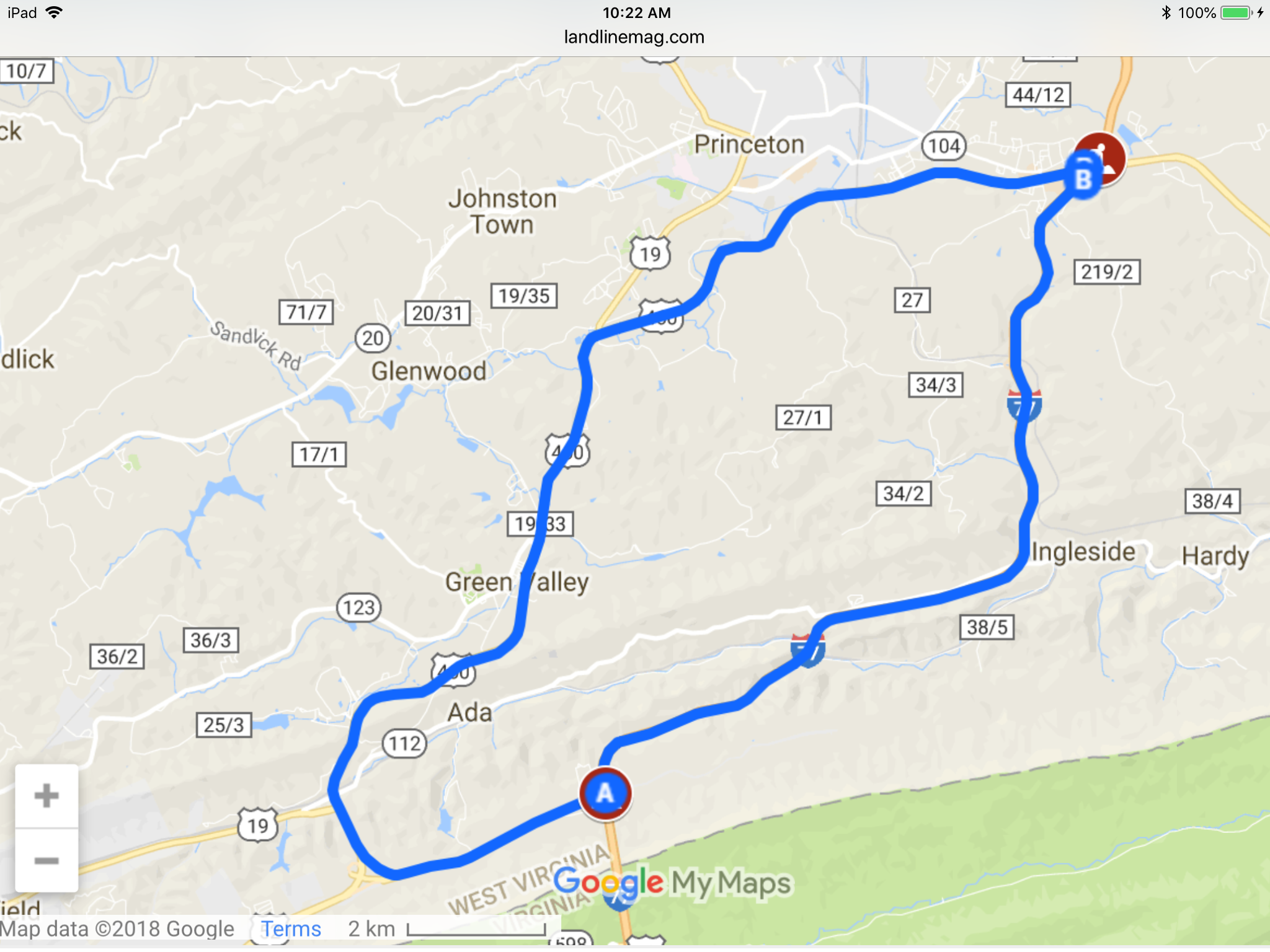 Trucks rerouted during I-77 construction near West Virginia/Virginia border

Beginning sometime during the week of May 15, construction crews will start a rehabilitation project on I-77 from Exit 1 to Exit 9, an approximate 8-mile stretch.

According to Terra Goins, construction engineer for the Department of Highway’s District 10, crews will be removing concrete to make way for new asphalt.

To alleviate in traffic problems, trucks and buses will be rerouted to Route 460 and reenter the interstate at Exit 9 intersection in Princeton. Passenger vehicles will remain on I-77 through the construction.

“Based on our traffic modelling, this will allow the truck traffic to proceed on 460 instead of trying to go up and down the grades on I-77, where it may be a slow go,” Goins said. “We’re just trying to keep the traffic moving.”

“You have a lot of red lights just right before you get back to the interstate here in Princeton,” Grubb said. “A lot of times traffic is bad here anyway, so it’s going to get backed up. Even the people around here complain about the traffic being bad on just 460.”

Construction is expected to occur in three phases. Phase one includes construction on northbound lanes, and is scheduled to run from mid-May to July 4. Phase two will include southbound lane reconstruction, and phase three will move construction to the tunnel. It is not clear at this point if the split traffic reroutes will be used for phases two and three.

“This job is not going to be without its frustrations,” Goins said. “However, if people will bear with us and be safe in the work zone and slow down, we’re hoping to have a better roadway at the end of this project.”