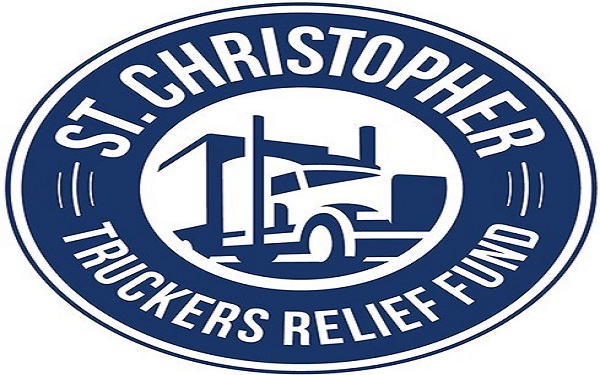 TravelCenters of America LLC, operator of the TA® and Petro Stopping Centers® travel centre brands, has concluded its 2018 annual campaign for the St. Christopher Truckers Development and Relief Fund. The customer and employee support received during the annual “Band Together for SCF” campaign, along with raffles and other events held throughout the year, resulted in donations in the amount of $244,849.80 to the SCF.

TravelCenters has been supporting drivers through the SCF since 2010. The TA and Petro annual campaign mark the largest single contribution the Fund receives each year. As of July 2018, the SCF has helped more than 2,300 truck drivers and their families with monthly bills, including utilities and mortgages totalling up to $2.3 million.

The Band Together campaign ran from August 15 through September 30 at TA and Petro Stopping Centers nationwide and invited customers and employees to support the cause for helping drivers in need. The campaign provided wristbands, window clings and keychains for donors to show their support in exchange for contributions of $1 and $5.

“I want to give thanks to TravelCenters for another year of Band Together. This campaign is such a great example of how easy it is for people to help people. We always love to see the generosity of drivers and employees,” said Dr. Donna Kennedy, Executive Director of the SCF.