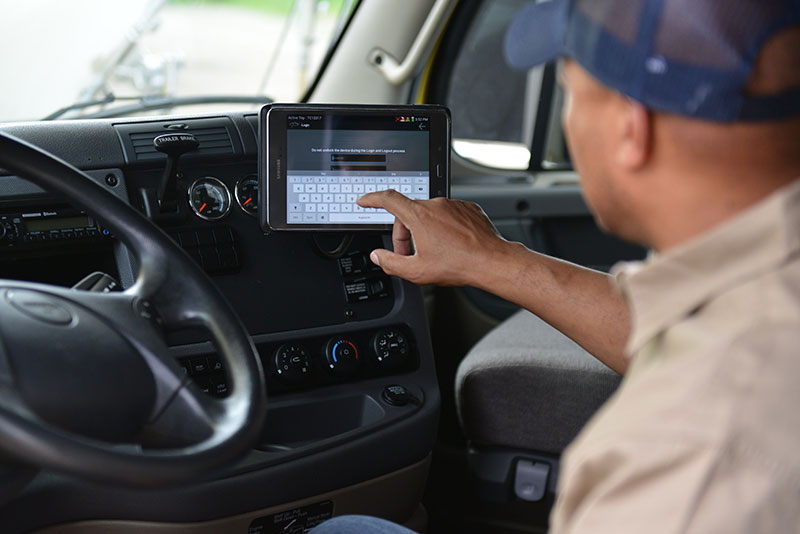 Three Separate Bills Seeking to Exempt Some From ELD Mandate

HR1673, which would clarify the definition of “agricultural commodity” as it relates to the ELD mandate and hours-of-service regulations.

“This important legislation will eliminate regulations for small trucking companies and will help reduce unnecessary stops and delays, which threaten the agricultural products they help to transport,” Peterson said in a news release. “These bills are a win for small businesses in rural America and our farmers.”

Both bills were referred to the House Committee on Transportation and Infrastructure.

Scott’s bill would amend the Motor Carrier Safety Improvement Act of 1999 with respect to the definition of agricultural commodities.

“Transportation carriers are vital to the movement of goods and services from coast to coast and everywhere in between, and our farmers depend on them to ensure that we are able to feed and clothe not only our country but the world,” Scott said. “HR1673 would more clearly define ‘agricultural commodities’ as applied to transportation laws, extending regulatory relief for all farm commodities, including aquaculture, floriculture, and horticulture.”

Scott said the current definition does not apply to all agricultural products, making it difficult for those who transport these commodities to comply with regulations.

“Currently, horticultural products have been recognized by the U.S. Department of Agriculture, the Environmental Protection Agency, and numerous other federal and state agencies as an agricultural commodity,” Scott’s news release stated.

“However, horticultural and aquaculture products such as nurseries, sod, turfgrass, and freshwater and saltwater aquatic plants, algae, and other organisms are not included in the ‘agriculture commodity’ definition used by the Federal Motor Carrier Safety Administration.”

Reps. Neal Dunn, R-Fla., Al Lawson, D-Fla., and Kurt Schrader, D-Ore., are co-sponsors on Scott’s bill, which was referred to the subcommittee on Highways and Transit.