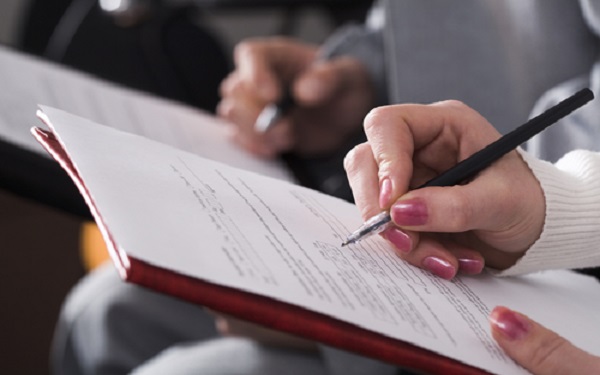 The Survey Says, The Statistics Agree, The Reality Not So Much

Road Safe America released the results of a national survey that they say shows voters across the United States strongly support the required use of two existing safety technologies in large trucks: speed limiters and automatic emergency braking.

Calling them “sensible solutions”, the safety organization says “Americans overwhelmingly support these common-sense and data-driven truck safety technology measures to save lives and prevent injuries.” Steve Owings, co-founder of Road Safe America, added “If use of speed limiters and automatic emergency brakes had been required in 2002, my son Cullum who was killed by a speeding truck driver, might be alive today. We call on Congress to support the vast majority of Americans and act now to require the use of lifesaving, truck safety technologies.”

New crash data from the National Highway Traffic Safety Administration shows that 4,761 people lost their lives in truck crashes on our nation’s highways in 2017. The NHTSA data shows a 41% increase from an all-time low in 2009.

The survey, by McLaughlin & Associates, of likely general election voters nationwide was conducted September 18-24, 2018 and has an accuracy of +/- 3.1%.

Results from the survey show:

79% of voters favour speed limiters set at a maximum speed of 65 miles per hour for large trucks, 45% strongly favour it and only 13% oppose it.

82% of voters favour automatic emergency braking on large trucks, 50% strongly favour it and just 9% oppose it.

Speed limiter technology has existed for decades and is standard capability in all big rigs manufactured since 1992, yet its use in the United States is not required. Many trucks on American highways have set their speed limiters voluntarily to save on fuel and maintenance costs for brakes and tires. The European Union, Japan, Australia and the Canadian provinces of Ontario and Quebec all require speed governors to be set on heavy commercial vehicles at speeds varying from 55 mph in Japan to 65 mph in Canada. This requirement has been in place for as long as 25 years in some countries and none of them has ever reversed the requirement.

A study by the Federal Motor Carrier Safety Administration concluded that trucks not using their built-in speed governors were involved in high-speed collisions at twice the rate of trucks that were using them. In addition, a study released by the Ontario Ministry of Transportation found the highway crash rate of speeding trucks dropped by 73% after their heavy vehicle speed limiter rule took effect in Ontario and fatalities in all crashes involving big rigs dropped 24% in the same time frame.

Road Safe America calls automatic emergency braking proven collision avoidance technology. NHTSA estimates that current generation AEB systems can prevent more than 2,500 crashes each year. NHTSA granted a petition in 2015 to initiate rule making that would require AEB in all trucks but the agency has missed the deadline for a final report that was due in September 2018.