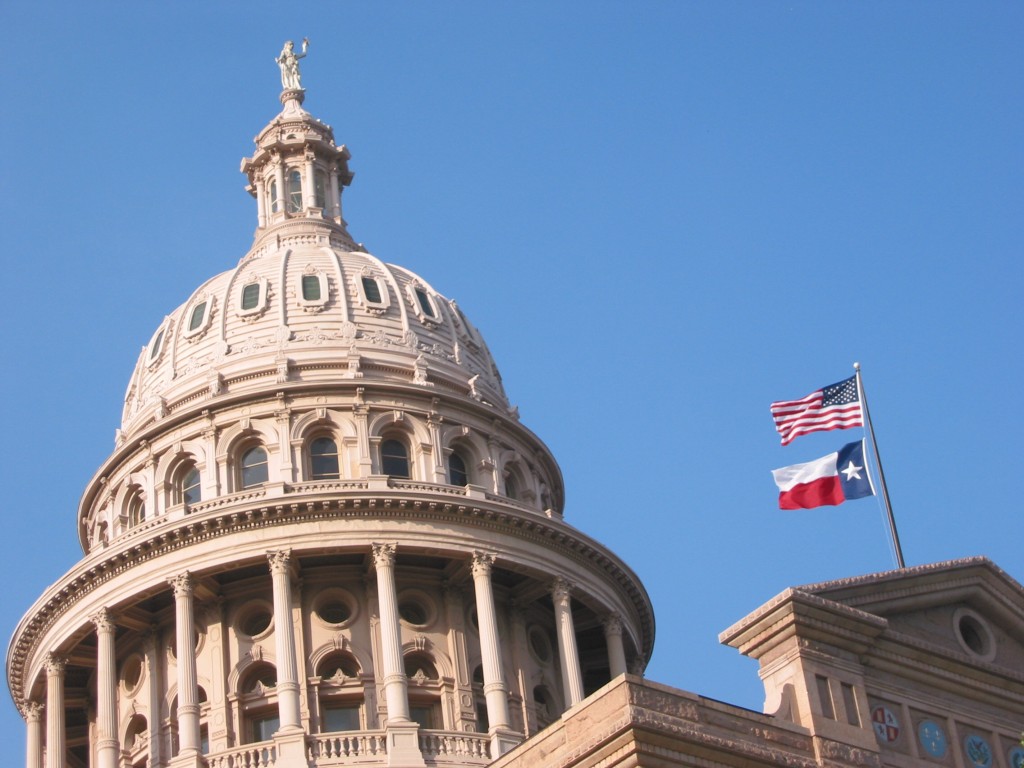 House and Senate lawmakers have voted to advance to Gov. Greg Abbott’s desk a bill that addresses the increase in trade traffic along the Texas-Mexico border. The bill is touted to aid perishable loads crossing into South Texas.

If signed into law, HB2155 would reauthorize a grant program for nonprofits to reduce wait times for agricultural inspections at ports of entry along the Texas-Mexico border. A 2015 grant approved by the Texas Legislature provided $625,000 to help eliminate backups.

Specifically, this year’s legislation calls for allowing local governments to help pay for overtime and/or increased agricultural inspectors at international bridges during peak times. The total amount of grants awarded could not exceed $725,000 for the next two years.

The Texas Department of Agriculture would be responsible for monitoring and contracting the grant recipients to ensure compliance with state laws.

During a recent 12-month period more than 170,000 truckloads of produce crossed into Texas from Mexico.  Advocates say the number will continue to grow as the Mazatlan-Matamoros superhighway transports more fresh produce from the western Mexico coast along the Texas border.

Due to staffing shortages at the state’s ports of entry, Rep. Bobby Guerra, D-McAllen, has said trucks transporting produce experience long periods of delay or do not make it through the inspection process. As a result, the shelf life is lowered which hurts the bottom line for Texas importers.

Guerra also said that investing in the produce import industry is imperative for Texas.