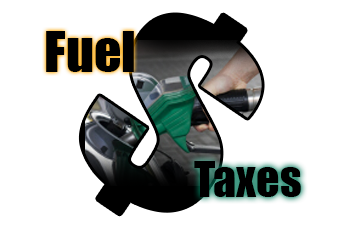 House Speaker Paul Ryan pledged last week that the House would not vote to raise a tax on gasoline, after President Trump reportedly endorsed such a proposal to help pay for his infrastructure overhaul.

“Well, we’re not going to raise gas taxes so I don’t foresee that as a problem. We’re just not going to do that here,” Ryan said on a phone call with the conservative group Americans for Prosperity.

“There are some people who are talking about that, but the last thing we want to do is pass historic tax relief in December and then undo that, so we are not going to raise gas taxes.”

President Trump has indicated that he is in favour of a 25-cent gas tax hike as one source of funding for his multi-billion dollar plan to overhaul the nation’s infrastructure, although the plan he released in February did not propose a hike in the tax.

The 18.4 cent federal gas tax hasn’t been increased since the 1990s.
Ryan has long been against raising the gas tax, arguing that an increase would be harmful to working families.