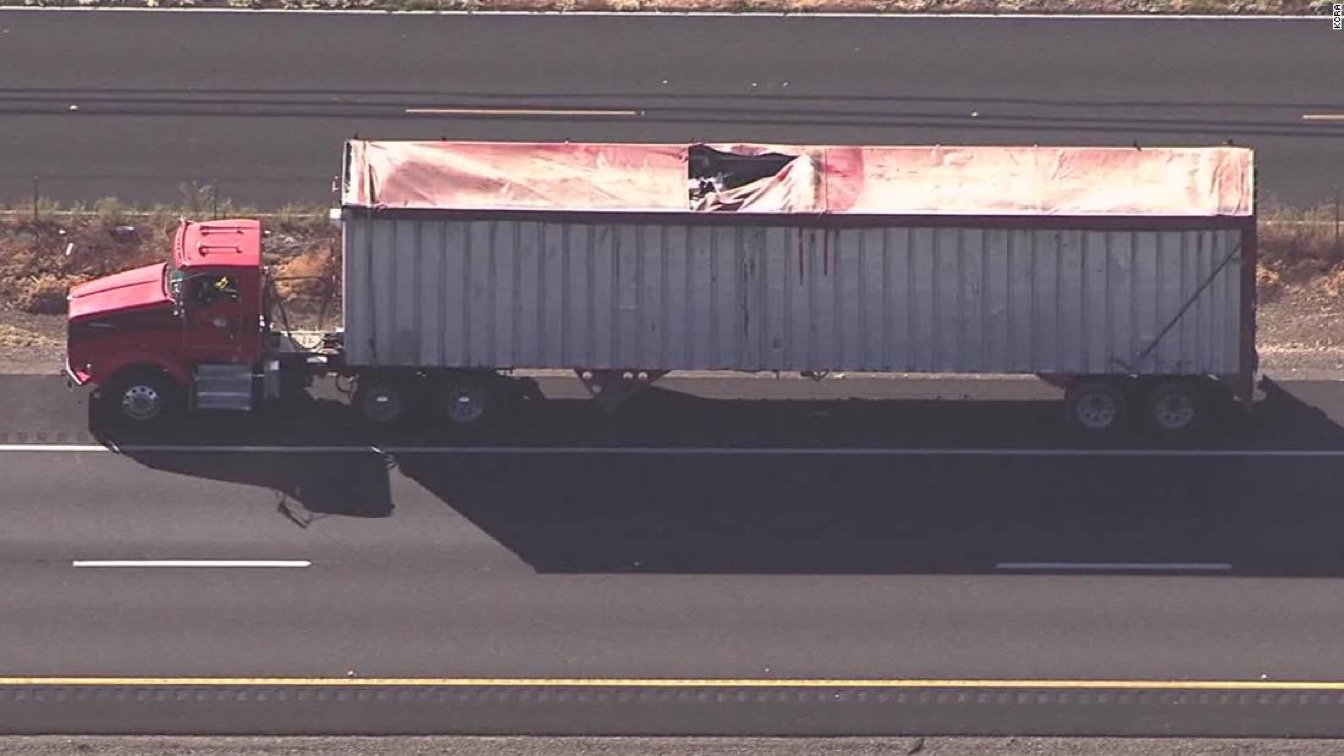 A skydiver was killed Thursday afternoon on Highway 99 near Lodi, California when she collided with a semi-truck in a landing gone terribly wrong.

Authorities identified the victim as a 28-year-old woman from Colombia.

According to CHP, she was among a group of seven people who were parachuting in the area.

The woman was blown off course, when she collided with a tractor trailer traveling southbound on Highway 99.

After hitting the semi, the woman collided and came to rest on the shoulder of the highway.

She was pronounced dead at the scene.

Officer Ruben Jones of CHP said it is currently unclear whether the woman struck the semi-truck, was struck by the vehicle or landed on top of it.