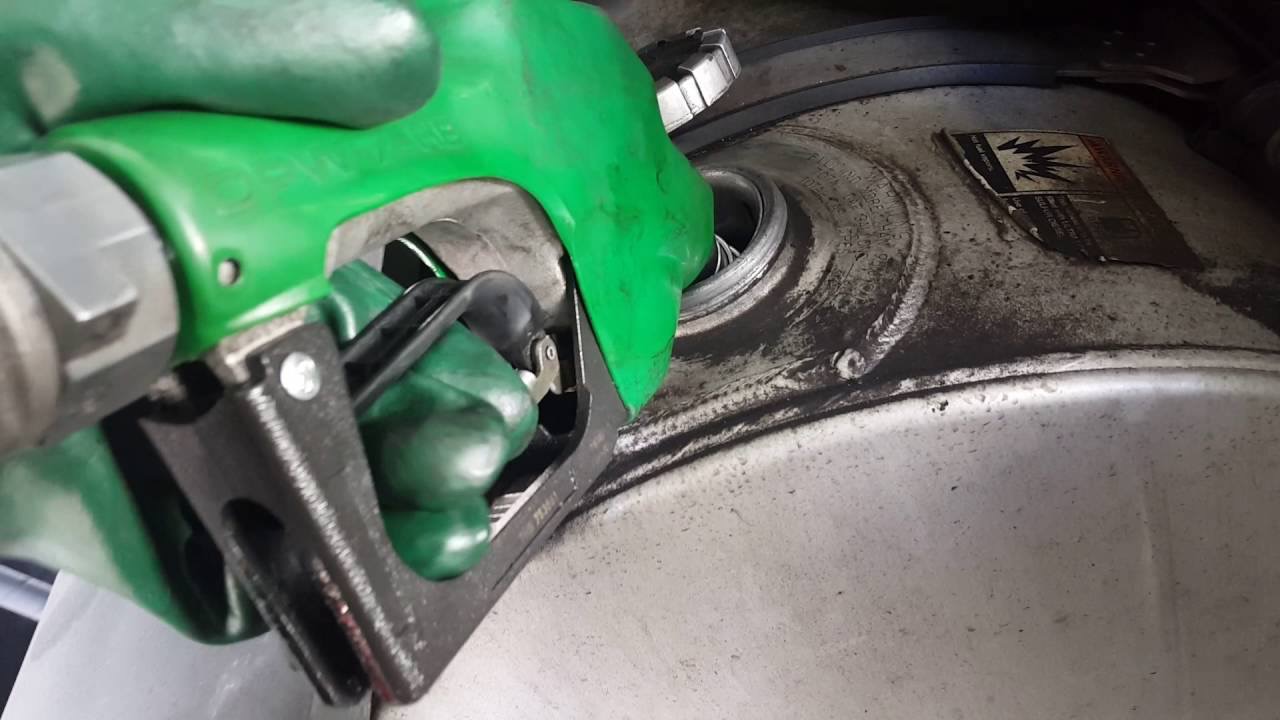 According to the weekly report issued for Monday, July 1, by the Energy Information Administration Diesel Fuel dropped slightly.

The EIA reports the average price for the U.S. dropped just one-tenth of a cent. The price-declining trend seems to be sputtering, with small fluctuations from last week in all regions.