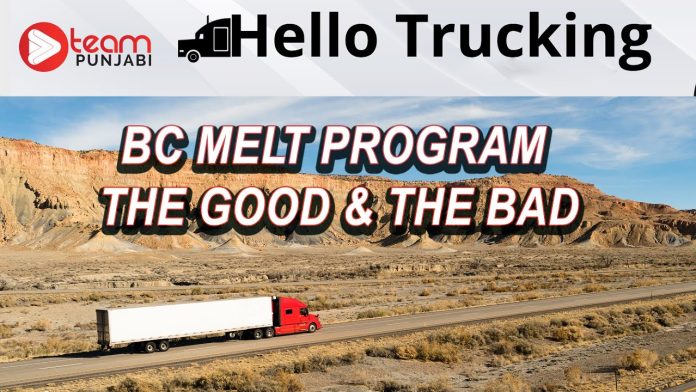 As a result of the wreck in Humboldt, Saskatchewan a few years ago, governments jumped on a bandwagon and minimum entry level training became a buzz word phrase. MELT was made into a flag, run up the safety flagpole and far too many saluted.

After the hoopla died down, so did the importance of making sure the training of every truck driver to cover all those stages the driver must know to obtain a commercial license.

There is absolutely no measurable improvement in skill level and the safer roads promulgated goal as a result of minimum entry level training (MELT). The incident statistics involving large trucks have not gone down as promised by the goal, but have gone up because the issues causing the incidents covers a myriad of problems that have not been addressed under MELT nor any other remedy that could be instituted.

MELT is a decent start but unless followed up with meaningful changes, dependence on MELT as the cure for all ills is useless and unreasonable.

Never point out problems until there are solutions. Governments seem to have too many solutions for which there are no problems but when there are real problems always arrive, there seem to be wrong solutions first. That in mind, MELT could never become the panacea but to make truck driving a recognized red seal trade actually could work. Of course, MELT can form the first step in the road to becoming a safe truck driver, but it is only a single first step. A defined career path, with testable advanced training where advanced drivers are recognized with additional pay for skill development is closer to that panacea. 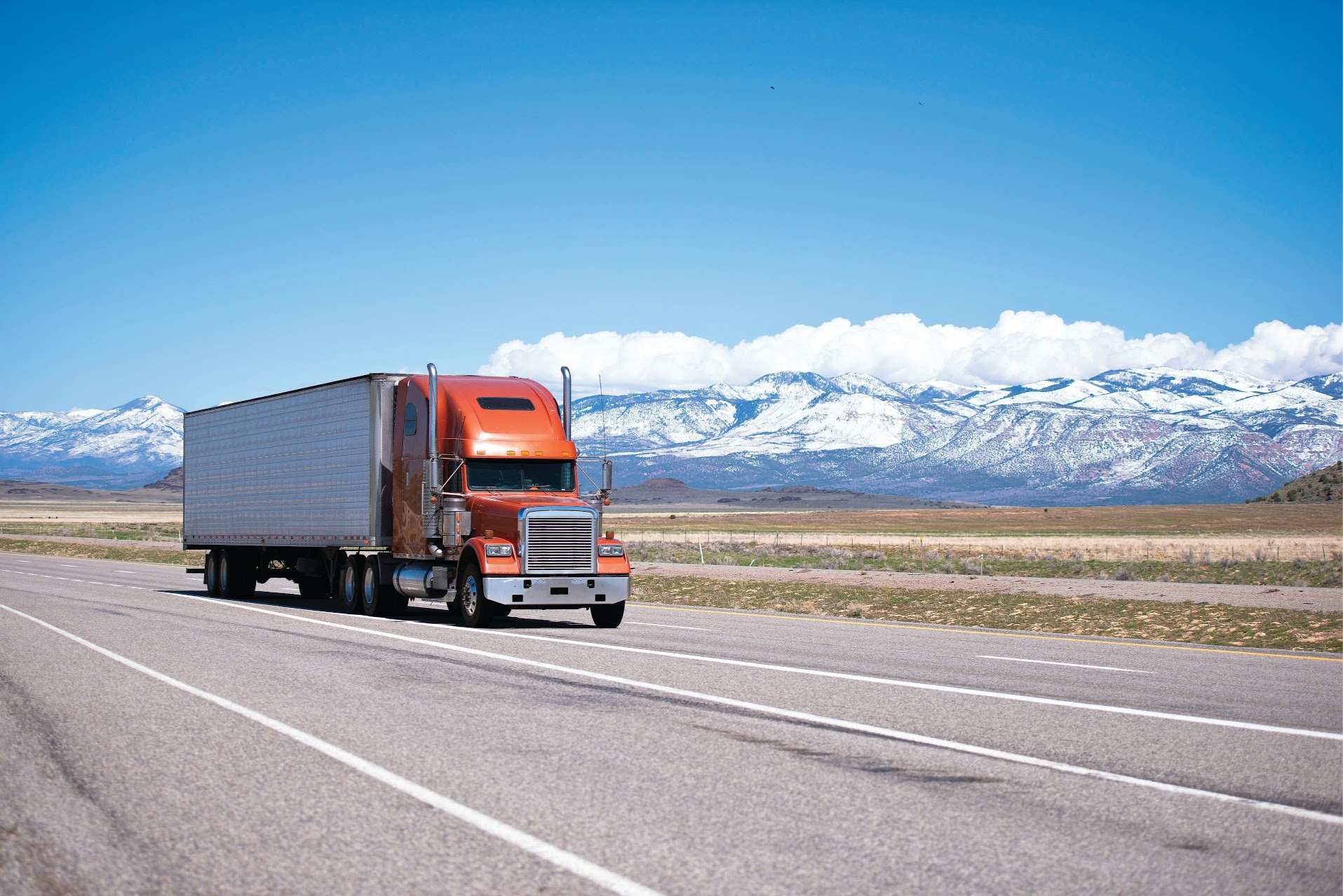 The organizations and infrastructure are currently available to affect such training and skill development, but nobody wants to take that next step that will improve safety.

The safety flagpole is used to display the safety flag even when there’s no possible improvement or even making the situation worse. Speed limiters were one of those safety measures taken before.

Speed limiters are a critical element in the platooning of large trucks on the highways. Platooning puts vehicles too close together with no real ability to get out of the pack.  When a kerfuffle happens it then involves many many vehicles within that platoon and maybe even the platoon following behind. Without speed limiters, the driver puts himself or herself in better control and it’s just cars that bunch up into the platoon. At least the smart drivers don’t get caught up.

The solution is for governments to listen to those who are on the road, have studied traffic from the driver’s seat of a big truck rather than put more weight on those experts that have studied everything while physically never doing the job. Those who do the job are better experts than those who have merely studied.

The hours-of-service (HOS) regulations, yes, are designed to ensure safety, don’t. Instead of the HOS being the maximums, they’re both minimums and maximums. There’s no room for the maximum to be any less than the maximum. Thus, instead of giving the driver the rest needed to be fully engaged in the driving task, it forces the driver to work tired. But the experts say the way the HOS are delineated is the safest way. 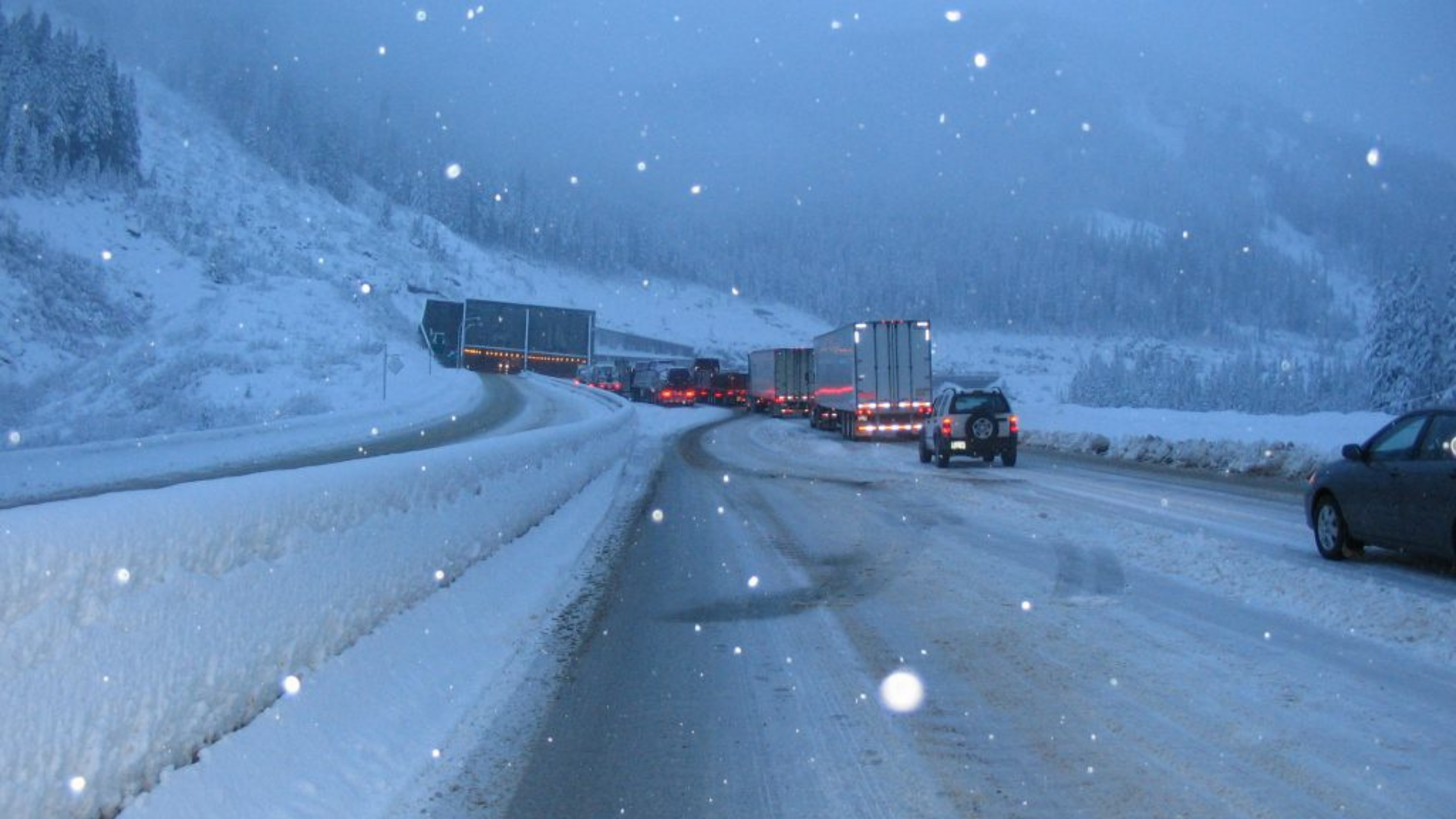 The digital recording of hours-of-service allows not even a one second wiggle room whereas the paper logs had a fifteen-minute window of wiggle room. Again, those who do the job, have no say. There was a pretense of listening to those affected that went on during the last round of hours of services changes but not one suggestion from drivers was adopted; but the experts’ suggestions were all enacted.

Driver safety will not improve unless and until the government starts to listen to and give weight to the experience of the person who actually does the job. Only then will we see a noticeable difference.