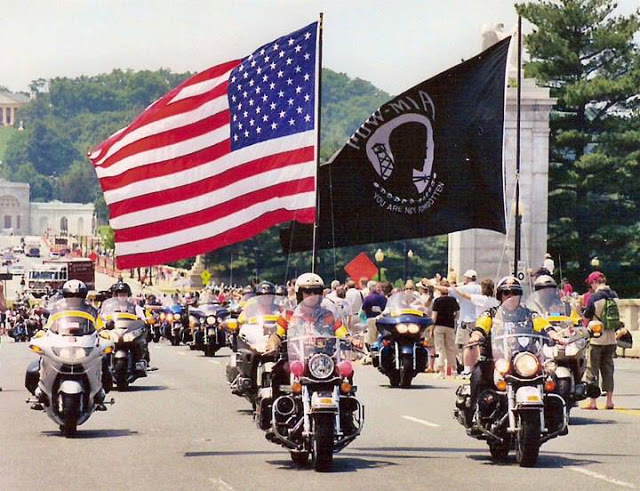 Run for the Wall set for 30th annual ride

The 30th annual Run for the Wall kicks off next week with more than 1,600 riders expected to participate.

On May 16, the participants will leave Ontario, Calif., and begin a 10-day cross-country motorcycle run to the Vietnam Veterans Memorial in Washington, D.C. From Ontario, the riders break off into three separate routes as they set out to reach Washington, D.C., by May 25, which is the Friday before Memorial Day. The annual Rolling Thunder parade will be May 27 in Washington, D.C.

The Run for the Wall was started in 1989 as an effort by Vietnam veterans James Gregory and Bill Evans, who traveled across the United States on motorcycles to talk to local radio stations, TV stations, and newspapers about the thousands of men and women still unaccounted for from all U.S. wars.

As the Run for the Wall enters its 30th year, the objective is to recognize the sacrifices and contributions made by all veterans.