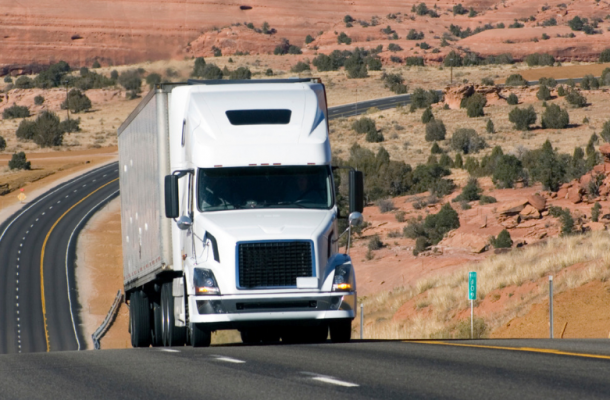 Rules and Regulations not the Answer

Contrast those entire U.S. numbers with Ontario’s large truck and bus crashes at over 6,500 only on Ontario Provincial Police (OPP) patrolled highways.  This 6,500 does not include wrecks on other municipal roads served by police forces other than OPP.  Ontario represents about five per cent of the commercial vehicles of the entire U.S. yet more wrecks.   Could speed limiters be having an impact?  Could it be training is inadequate?

Still, many safety advocates are pushing for more regulations, such as mandatory speed limiters and underride guards. This is despite studies that show speed differentials are actually a detriment to safety and a recent report from the U.S. Government Accountability Office that said less than 1% of the total number of traffic fatalities from 2008 through 2017 involved underride crashes.

The 700-page Federal Motor Carrier Safety Regulations handbook with which every commercial driver must comply, yet not one is specifically trained on the contents even though drivers are held responsible for compliance.

The fact is that more onerous rules and regulations are not required but training is sorely lacking and is an area that needs to be regulated and standardized.  Five day licensing mills are no where near close to complete training.

Governments across the world need to stop with the tinkering that’s making safety worse and actually listen to those who know and understand road safety, the people who practise it everyday, the commercial drivers of their respective countries.  If you haven’t done it, you shouldn’t be thinking you have the answers.