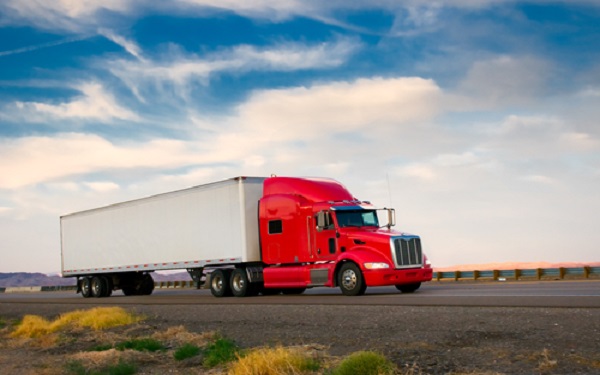 Regulatory Charnges In Trucking On The Horizon

One of the biggest myths in trucking is that it’s a completely deregulated industry. It’s true that, economically, it has been deregulated in interstate commerce since the Motor Carrier Act of 1980, but it remains one of the most tightly regulated sectors in areas of safety, environmental pollution, driver standards and other areas of societal concern.

However, since Donald Trump became President two years ago, regulatory change appears to be on the horizon for trucking following eight years of what industry leaders claimed was one of the harshest regulatory environments in trucking’s 100-plus year history.

“This administration is looking at the regulatory environment a bit differently,” says Mark Rourke, executive vice president and COO of Schneider, the nation’s second largest truckload carrier. “We’re not seeing a lot of activity with new regulations.”

As we approach what could be the midpoint of the Trump presidency, let’s look at the current regulatory landscape for trucking.

The three biggest regulatory hurdles currently facing trucking are the enforcement of electronic logging devices, driver hours of service, and the move to allow a pilot program of only 200 drivers under the age of 21 into interstate commerce—an age-group that has been locked out of driving the big rigs since the Motor Carrier Act of 1935.

Longtime advocates of ELDs say that the devices ultimately make carriers and their drivers more efficient through better planning of routes to take cost out of the system. Carriers say ELDs can help nudge shippers to work more closely with their carriers on times and locations of pickups.

Even little things like reducing congestion at the loading dock can pay big dividends for both shippers and carriers in eliminating inefficiencies. Schneider, like many large truckload carriers, began using ELDs over a decade ago.

Greg Orr, president of CFI, says that he’s glad the entire industry is now on a level playing field with HOS. “Back in the day, it was a free for all. Nowadays, there’s so much traffic and so many restrictions…and this teaches our drivers to better plan their day. They’re much more organized than they’ve ever been.”

Carrier executives say shippers should emulate four best practices in order to mitigate the effect ELDs are having on capacity and rates:

Make sure your business is not overly complicated from a carrier’s perspective;

Truckers continue to complain about HOS regulations. Washington is beginning to respond to widespread congressional, industry and citizen concerns and are considering if HOS revisions may alleviate unnecessary burdens placed on drivers.