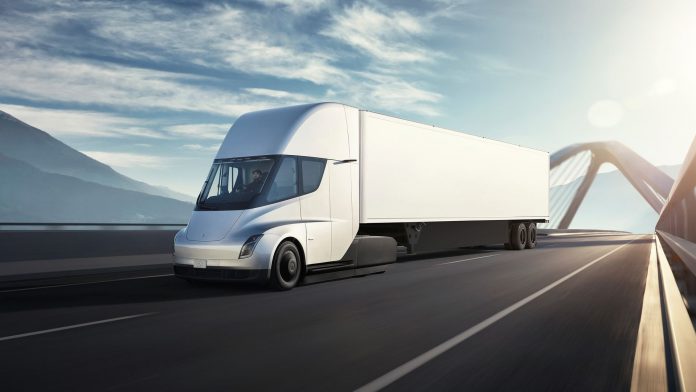 After several years of challenges in its production of semi-trucks, both Tesla and PepsiCo have confirmed that the soft drinks giant will receive 15 electric trucks this year, confirming its transition from diesel-powered trucks to semi electric trucks.

After Tesla unveiled and launched its proto-type semi-truck in 2017, it endured many obstacles in the production of said trucks. Some pundits were even skeptical if Musk could deliver on his promise because many production targets were missed. Regardless, PepsiCo placed an initial order of 100 electric trucks, hopeful that Tesla would deliver on its promise.

Now, it is expected that production will begin this year, and PepsiCo will be among the first customers to receive the electric trucks.

Frito-Lay, a division of PepsiCo, transformed its Modesto, California facility to create a more sustainable food delivery system while being sensitive to environmental concerns. It is this facility that will take delivery of the 15 electric trucks.

Under this project, the plant will transform its vehicle to include yard trucks and forklifts powered by electric and lithium-ion technologies. The 15 electric trucks will join the already 60 diesel-powered trucks in order to begin decreasing the carbon footprint.

Although Tesla has not provided updated specs and cost for the Semi truck, senior management said it should still be capable of range within the 300 to 500-mile mark and cost between $150,000 and $180,000.