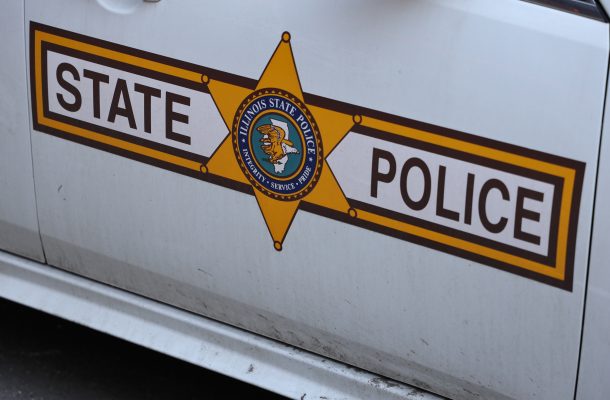 This week, troopers with the Illinois State Police will go ‘undercover’ as construction workers in order to catch drivers who are speeding or committing other safety violations in construction zones.

“Troopers will trade in their squad [car] and badge for a truck and hard hat to blend in with the zone’s workers while looking for speeders, distracted drivers and any other violations that post a threat to work zones on a daily basis. District 7 has been patrolling these work zones in a marked car for high visibility patrols. Unfortunately, some drivers have taken advantage of seeing the squad car and corrected their traffic violations until they no longer see a squad car, then speed up, pull their phone back out to perform some other reckless act behind the wheel.”

Illinois State Police Captain, Jason Dickey, said, “Our hope is the plain-clothes Trooper doesn’t observe any violations. That would mean drivers were operating their vehicles safely. Sadly, that will probably not be the case.”