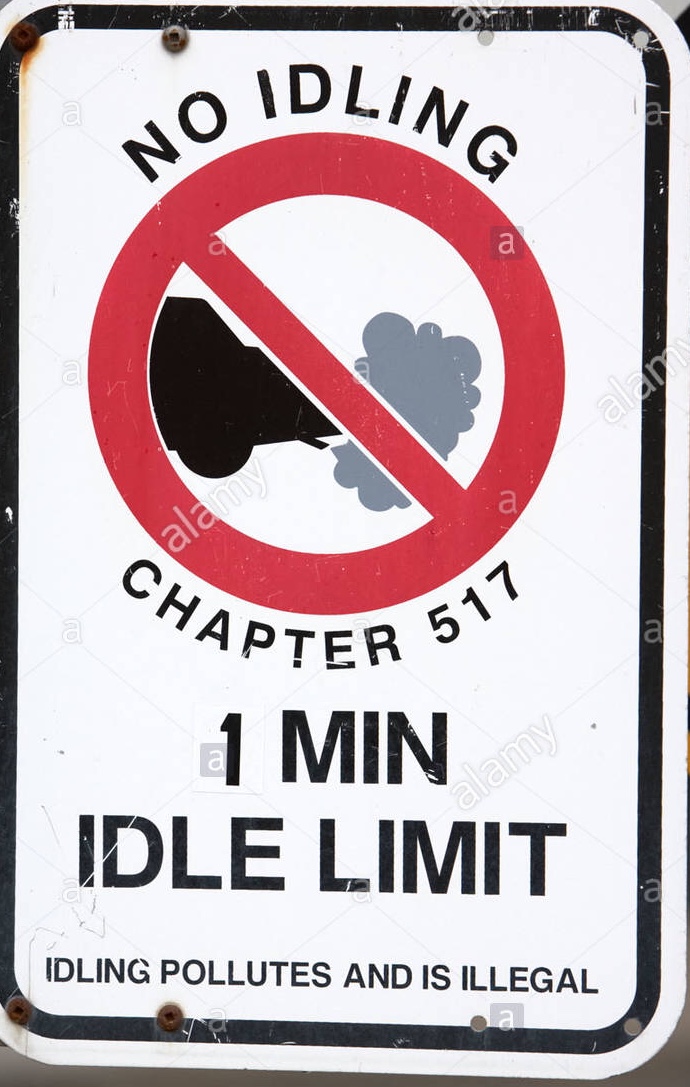 A new video released by Vice News on March 30 titled, “How To Get Rich Reporting On Idling Vehicles In NYC,” demonstrates how New York City residents can earn thousands of dollars by reporting idling trucks to officials.

The fine for violating NYC idling laws can range anywhere from $300 to $2000.

In the video, environmental activist, George Pakenham walks Vice reporters through the process of how he’s earned thousands of dollars via idling vehicles. Pakenham says he’s kept a watchful eye on idling vehicles for over a decade, but only the recent law has allowed him to keep 25% of the fine given to the commercial vehicle driver.

Pakenham said, “I’ve submitted 120 times and I got paid nine thousand dollars. Cash in the bank.”

Previous article47,052 of bridges in the United States are structurally deficient.
Next articleCarbon Tax Protest Convoy in Regina Today