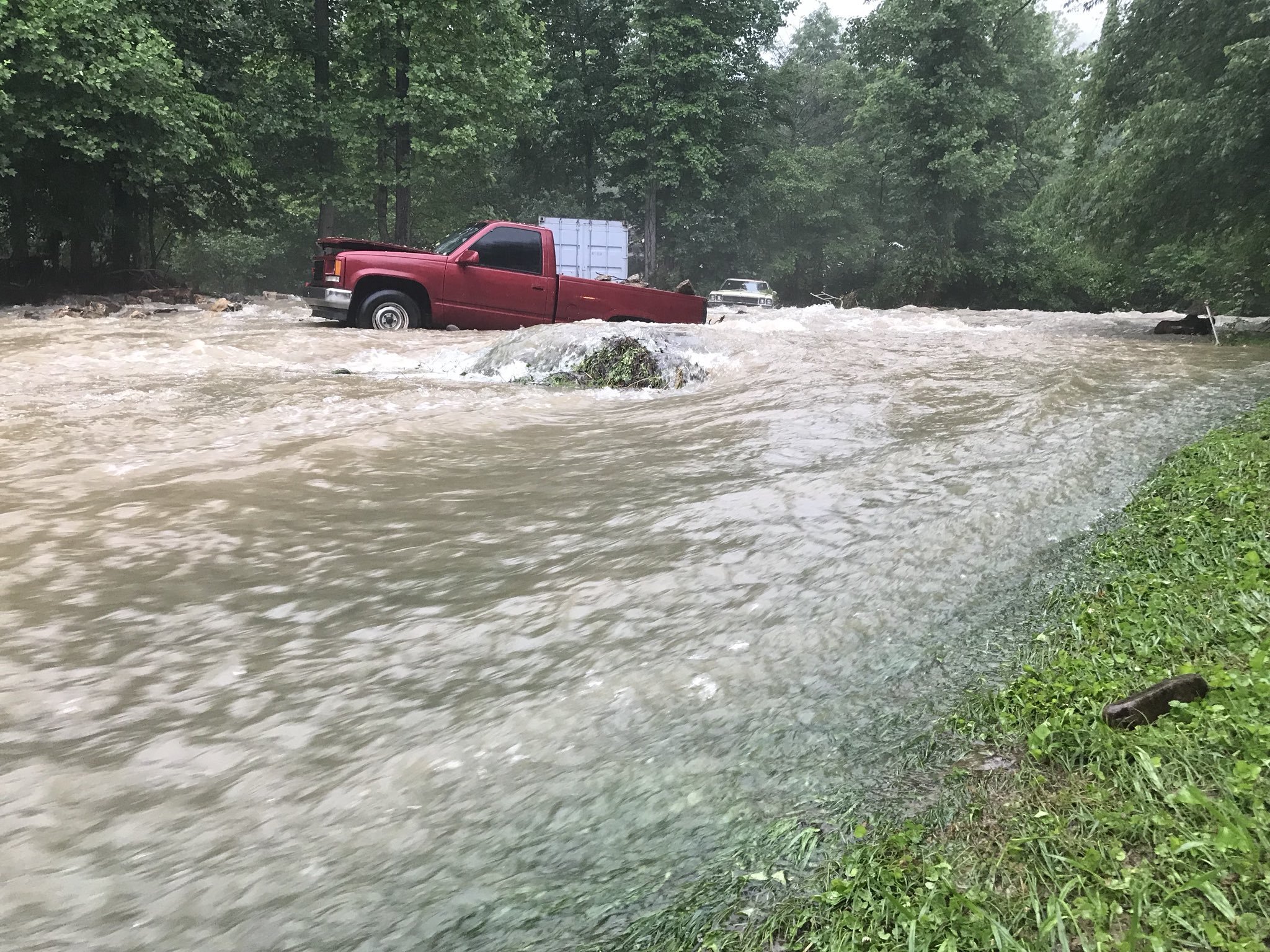 North Carolina Gov. Roy Cooper is declaring a state of emergency for western North Carolina after a series of mudslides closed portions of Interstate 40 and other roads.

Cooper’s office issued the state of emergency declaration on Wednesday. The proclamation includes a suspension of the hours-of-service regulations for truckers hauling fuel and relief supplies to impacted areas.

Scattered showers and thunderstorms are expected to continue for the next several days, increasing the threat of flash flooding across the mountains. The governor’s office said primary concerns are the stability of mountain slopes and several dams. Local and state officials are closely monitoring the dams at Lake Lure, Lake Tahoma, Lake Tuxedo and North Fork Lake and are sending state dam safety engineers to areas of concern.

At the Buncombe-McDowell County line, two westbound lanes and one eastbound lane of Interstate 40 near Mile Marker 67 were closed by a mudslide. Five vehicles were caught in the mud but no injuries were reported.

Transportation crews worked through the night to clear debris from the road. By 2 a.m., crews restored two lanes in the eastbound direction and one lane in the westbound direction.

The North Carolina Department of Transportation published drone footage of the mudslide’s aftermath on its Twitter account on Wednesday. NCDOT is also posting a running list of highway and primary road closures here.