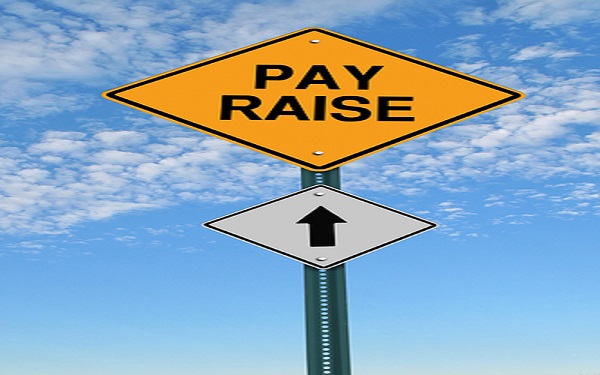 With the often-mentioned driver shortage as large as ever, it’s no surprise that carriers are turning to pay increases as a means to attract and retain good truck drivers.

CFI, a North American full-truckload carrier and subsidiary of TFI International, is the latest to do so. Effective July 22, 2018, current company OTR drivers will receive a per-mile pay increase of between $0.01 and $0.03.

The increase for which a driver qualifies is based on accumulated career driving miles with the company. CFI is also accelerating the time it takes for a driver to reach top mileage pay, condensing the previous steps in mileage attainment and enabling drivers to reach higher pay levels faster.

Independent contractors are included with a $0.03 cent per mile increase.

“It is time to reward our professional drivers for their dedication and superior performance,” said Greg Orr, CFI’s president. “By collaborating with our customers, we increased network efficiency to provide record productivity for our drivers to run more miles.”

Several other carriers have also raised pay this summer. Iowa-based truckload carrier Heartland Express also announced it was raising driver pay for owner-operators, hourly and salaried drivers, and teams. When hiring new drivers, Heartland will recognize up to 10 years of experience offering those drivers 45.5 to 53.5 cents per mile. Heartland’s most experienced drivers can earn up to 67.5 cents per mile in certain geographic areas.

Ozark Motor Lines, an irregular-route truckload carrier, is offering over-the-road and regional drivers a 2 cents per mile increase while driving teams will receive an additional 1 cent per mile.

Central Oregon Trucking Company announced “Weekly Driver Salary Pay” in June, calling it a new pay structure that would allow for driver salary increases of up to $15,000 per year.

The company promises drivers at least 2,430 miles each week, which guarantees solo drivers a weekly paycheck of at least $1,250. However, drivers are allowed to drive further and earn more if they so choose.

Truckload carrier K.L. Harring Transportation will increase the base pay rate for team drivers to 70 cents per mile. They will also be eligible for bonuses related to fuel savings and safe operation, which can add up to 4 cents per mile to the base rate. K.L. Harring has also increased its weekly guaranteed minimum pay to $1,600 per driver for each week out on the road, regardless of the number of miles driven.

Companies want to attract the best professional truck drivers on the road, and hope more money will do the trick.