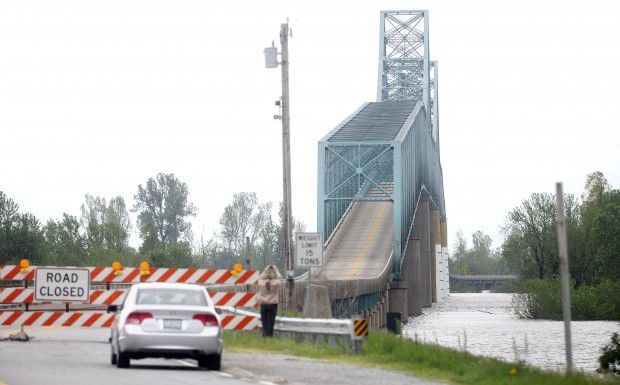 In March, the two agencies developed an action plan to close all bridges that are considered unsafe per National Bridge Inspection standards. On March 19, the Federal Highway Administration discovered that many of these bridges were still open.

The governor’s office received a notice on April 5 from the U.S. Department of Transportation notifying the state that if these bridges ndo not close soon, there could be consequences, including losing access to federal funds. Less than a week later, Gov. Bryant ordered the closures.

Approximately 65 percent of state highway and bridge spending comes from federal funds, according to the American Road and Transportation Builders Association.

According to the proclamation, unsafe bridges are in the counties of Amite, Carroll, Clarke, Greene, Hinds, Humphreys, Itawamba, Jasper, Jones, Lauderdale, Leake, Lincoln, Newton, Smith, Wayne and “other parts of the state of Mississippi.”

By Thursday, April 12, MDOT had begun the process of closing bridges on the list provided by Office of State Aid Road Construction.

“MDOT is thankful for the governor’s strong support of public safety while protecting federal transportation funds that come into the state,” MDOT Executive Director Melinda McGrath, P.E., said in a statement. “The state and MDOT cannot afford to lose any money for roads and bridges.”

The bridges will remain closed until they are in compliance with federal and state laws, regulations and standards.