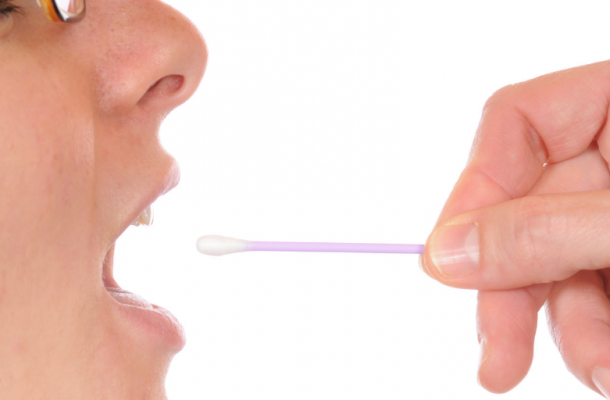 According to Michigan State Police (MSP), the controversial salvia-based roadside drug testing pilot program is expanding statewide and should be fully implemented by the fall of 2019.

Within the next few months, the MSP is planning on obtaining equipment to properly conduct the tests and will be providing training to officials participating in the program.

The statewide expansion follows a pilot program that took place in 2017 in which state troopers administered 92 saliva tests. Eighty-three drivers tested positive for drugs during the pilot and 89 drivers were arrested as a result of the test.

Not surprisingly, not everyone is in favour of the roadside drug testing program. Grand Rapids-based Criminal Defense Attorney, Ed Sternisha, said, “Would you want to be one of those people who gets arrested because this machine says you have one of these drugs in your system and the machine was just wrong?”