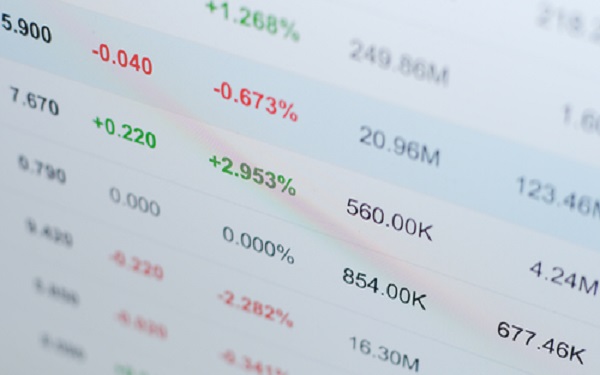 Markets not kind to Knight-Swift

Knight-Swift Transportation lost almost a fifth of its market value yesterday, marking the biggest drop in four years after a lack of drivers caused sales to fall.

The company, formed in a merger last year, said second-quarter revenue plummeted 17% at its Swift long-haul business while profit margins shrank in the refrigerated business.

“The shortfall versus expectations appeared to be a function of fleet attrition, given driver recruiting challenges, as opposed to yield or margin performance,” Robert W. Baird analyst Ben Hartford said in a note to investors July 26.