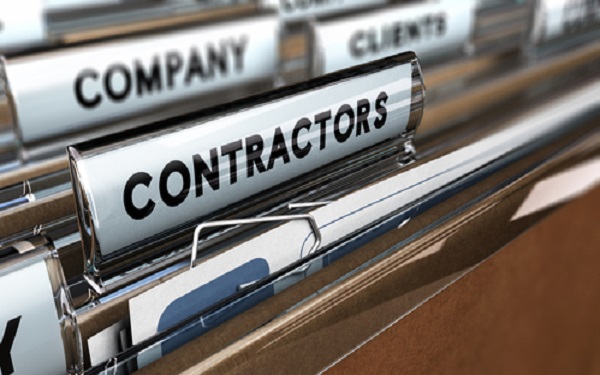 More than 400 drivers have joined a federal lawsuit that claims an Oklahoma trucking company is violating California labor laws and the federal Fair Labor Standards Act by requiring drivers to work without compensation.

The lawsuit alleges John Christner Trucking LLC misclassifies its drivers ash independent contractors when they are actually employees who are subject to federal and California labor laws.

Workers who are deemed employees, rather than independent contractors, are protected by the FLSA, which establishes minimum wage and other requirements.

“We’d like to make sure that the class members have been properly compensated for all the hours that they are entitled to,” attorney Robert Boulter said. “The first step is going to be establishing that they are employees rather than independent contractors.

The lead plaintiff in the lawsuit, Thomas Huddleston, claims he worked as a driver for John Christner Trucking for about four months in 2016. The California resident claims he routinely worked 98-hour weeks for JCT and it was not uncommon to be paid less than $500 for the week.

Darryl Christner, a co-owner and chief financial officer for John Christner Trucking, said the company has been in business for over 32 years and follows all labor laws.

“We’re one of thousands of trucking companies that are facing the same (type of) litigation,” Christner said. “It’s just been an easy place for plaintiff attorneys to go, and the state of California has been supporting it.”

Boulter claims there is a trend among some trucking companies to shift business costs to its workers. One such practice involves requiring drivers to lease trucks from the company or an affiliate.

“Usually the terms and conditions of the lease agreements, and the independent contractor agreements, is essentially the employees are captive; they are not really free to drive as a practical matter, free to drive for other companies,” Boulter said.

Huddleston claims in a court filing that John Christner Trucking “exercised complete control” over all his activities relating to driving for the company.

He claims the company prohibited him from declining a load, controlled his equipment and required him to lease company-provided communication equipment and the truck he drove.

“I was never given the option to obtain a truck from anyone other than JCT,” Huddleston reports. “JCT then automatically deducted two payments for the truck from my compensation on a weekly basis — one a flat weekly rent payment, and another payment that increased with the number of miles driven.

“JCT did not allow me to use the truck to drive for any carrier other than JCT,” Huddleston continued. “I was told this was because the truck was JCT’s property.

A trucking industry expert says these types of lawsuits have been on the rise in recent years.

“These cases are going to continue to grow in number and challenge the existing model of the industry for sure,” said Steve Viscelli, a sociologist at the University of Pennsylvania.

While some drivers are able to earn good incomes, many who are apt to be misclassified as an independent contractor and subject to minimum wage violations can earn an annual income in the $30,000 range, Viscelli said.

The lawsuit was filed July 12, 2017, in a California federal court but was transferred Sept. 28, 2017, to Tulsa federal court at the request of John Christner Trucking and over the objection of the plaintiffs.

A federal judge has granted conditional certification of the potential class of plaintiffs to include current and former individuals who provided transportation services as an independent contractor for John Christner Trucking between May 1, 2015, and May 1, 2018.

Individuals who contracted with the company during that time period and who leased trucks from John Christner Trucking or its affiliate, Three Diamond Leasing LLC, must notify plaintiff’s counsel prior to the Sept. 16 deadline if they wish to be a plaintiff in the lawsuit.

The court has authorized a website be established to provide information about the case and permit individuals to electronically join the lawsuit: www.huddlestonvjohnchristnertrucking.com.